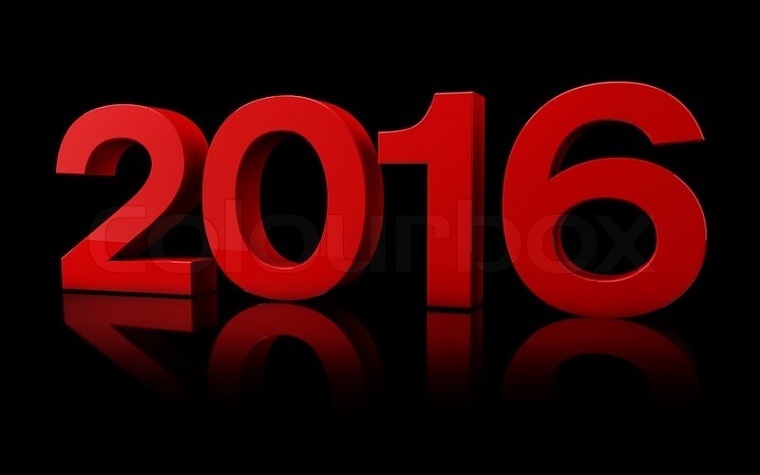 NHC members come from all areas of health care. They represent 133 people living with chronic diseases and disabilities, as well as caregivers.

In 2016, the NHC board will work in tandem with the health insurance marketplace; medical product companies; the Senate Committee on Health, Education and Labor; and the U.S. Food and Drug Administration on a number of projects.