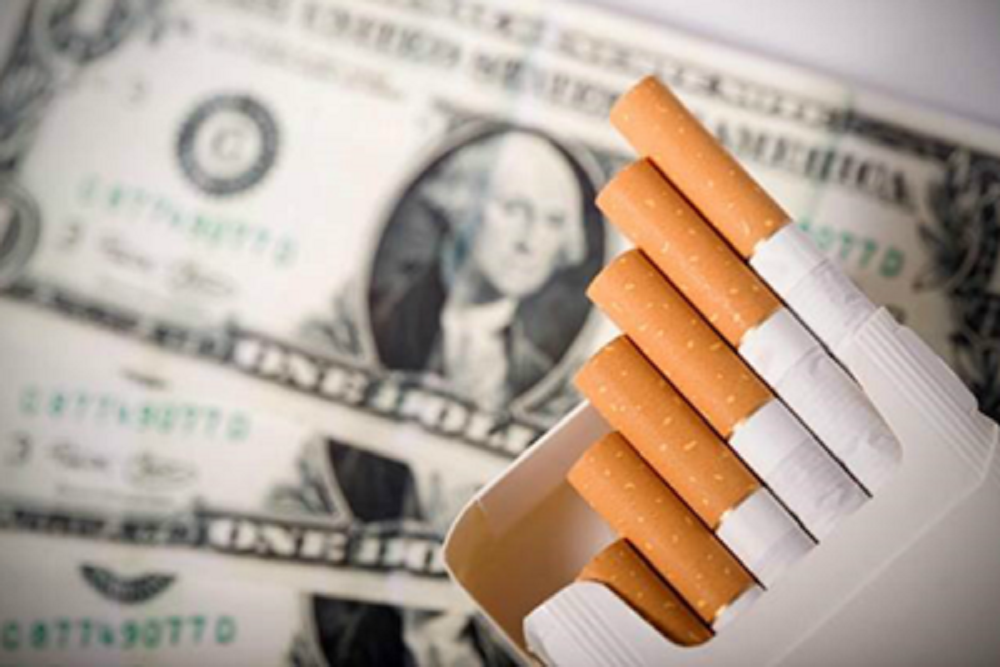 Penn Medicine issued the following announcement on May 23.

Free smoking cessation aids, such as nicotine patches and chewing gum, are a staple of many corporate wellness programs aimed at encouraging employees to kick the habit. But, new research shows that merely offering such aids for free does not help employees quit, whereas supplementing them with financial incentives is three times more effective. The study, led by researchers at the Perelman School of Medicine at the University of Pennsylvania, also provides the first large-scale evidence that offering e-cigarettes to known smokers is not effective at helping smokers stay smoke-free. The results are published today in the New England Journal of Medicine and may hold significant policy implications as the U.S. Food and Drug Administration continues to weigh e-cigarette regulation.

“Smoking remains the leading cause of preventable deaths in the United States, and nearly all large employers offer wellness programs aimed at getting people to quit. But, these programs vary considerably, and to date, there has been little evidence to suggest which designs and strategies are most effective,” said lead author Scott D. Halpern, MD, PhD, an associate professor of Medicine, Epidemiology, and Medical Ethics and Health Policy, and a member of the Steering Committee of the Penn Center for Health Incentives and Behavioral Economics (CHIBE). “The new study drives forward previous research by showing that even among smokers who are not cherry picked on the basis of their motivation to quit, financial incentives still triple quit rates, whereas offering free conventional cessation aids or free e-cigarettes accomplishes nothing at all.”

Of the more than 6,000 participants enrolled in the trial, 1,191 actively engaged with their assigned program. Those engaged in the trial were more motivated to quit, making them similar to smokers enrolled in prior studies that only enrolled participants who expressed an active interest in quitting. These motivated smokers were four to six times more likely to stay smoke-free for six months after the target quit date compared to those who did not actively engage. The authors say the quit rates observed among these engaged participants are consistent with those found in prior studies of incentives among motivated smokers. However, in the new study, even among these engaged participants, neither free e-cigarettes nor free cessation aids produced higher quit rates than usual care.

“Knowing that offering free e-cigarettes does not help smokers quit should inform the policies being deliberated at the FDA regarding whether or how to regulate e-cigarettes,” Halpern said. “The result is concerning because it suggests that e-cigarettes may do more harm than good.” A study by the National Academy of Science, Engineering, and Medicine concluded earlier this year that if e-cigarette use by adult smokers does not “lead to long-term abstinence from combustible tobacco cigarettes,” then “e-cigarette use could cause considerable harm to public health in the short- and long-term.”

Additional results of the study showed that the overall costs of the programs per participant who remained smoke-free for at least six months was lower in the financial incentives groups than in either the free e-cigarettes or cessation aids groups. “One of the key virtues of incentive programs is that they only cost money if people succeed in changing their behavior,” said senior author Kevin Volpp, MD, PhD, director of CHIBE, and chief of the division of Health Policy in Penn’s department of Medical Ethics and Health Policy. “By contrast, employers that offer free cessation aids to their employees are paying money whether or not the aids help the smokers quit.”

“It’s estimated that it costs employers anywhere from $3,000 to 6,000 more per year to employ a smoker over a non-smoker, making the initial financial investment in smoking cessation programs well worth the cost,” Volpp noted.

In addition to having a large sample size, the authors say having participants from 54 different companies suggests the results may be generalizable to most workplace settings. Additionally, because nearly everyone who was identified as a smoker at these companies was enrolled automatically, the results are more indicative of the real-world effects employers can expect when offering these programs to all employees who smoke, compared with prior studies that only enrolled people who were already motivated to quit.

The other Penn author was Michael O. Harhay, PhD, MPH, an instructor in the department of Biostatistics, Epidemiology, and Informatics. The study was supported by a grant from the Vitality Group.