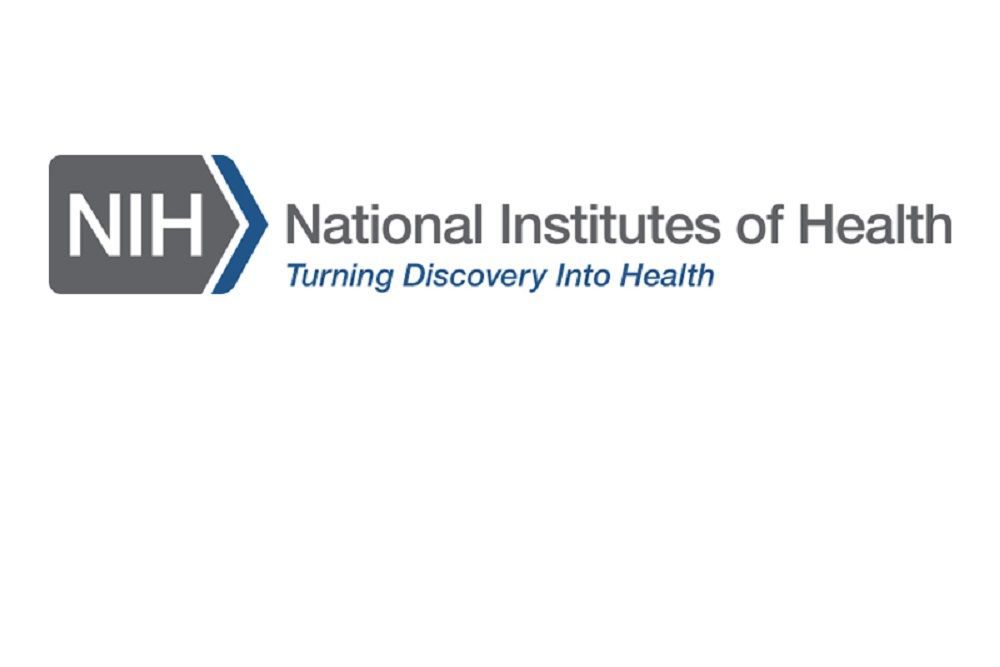 National Institutes of Health issued the following announcement on May 17.

The researchers combined data from two previous studies funded by NICHD’s Reproductive Medicine Network. One study compared the effectiveness of two ovulation-inducing drugs for establishment of pregnancy and live birth in women with polycystic ovary syndrome. The other study compared the effectiveness of three ovulation-inducing drugs at achieving pregnancy and live birth in couples with unexplained infertility. In each study, men and women responded to a questionnaire designed to screen for depression. Only the women were asked whether they were taking any antidepressants.

From the two studies, the researchers analyzed data for 1,650 women and 1,608 men. Among the women, 5.96 percent were rated as having active major depression, compared to 2.28 percent of the men.

The study did not include couples who underwent in vitro fertilization because the authors thought that this procedure could potentially overcome some possible effects of depression, such as reduced sexual desire and lower sperm quality.