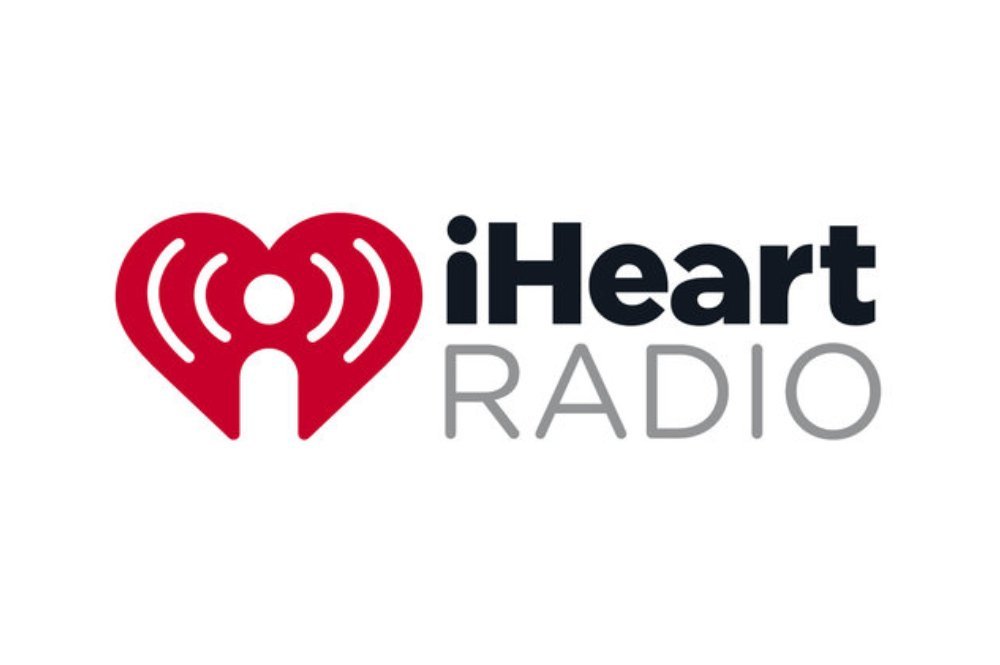 St. Jude Children's Research Hospital of Memphis, Tennessee, in partnership with iHeartMedia, raised a record amount of funds during its annual nationwide campaign.

The Country Cares for St. Jude Kids fundraiser was held in conjunction with The Bobby Bones Show, a syndicated country morning show, urging listeners to pledge $20 per month, according to an announcement. The "radiothon" generated $5.6 million in only two days. The Bobby Bones Show alone brought in more than $1.7 million with the support of performing artists Lauren Alaina, Kelsea Ballerini and Cole Swindell.

"We have a rich history of supporting St. Jude – which treats so many children living in the communities in which we serve – and we look forward to many more successful fundraising events in 2018," Rod Phillips, iHeartMedia’s programming senior vice president, said in the announcement.

With a longtime legacy of partnership, the hospital and the media company have collectively raised over $90 million in the last decade for St. Jude patients, the announcement said. iHeartMedia radio stations span the country, with over 150 affiliates in major cities nationwide.