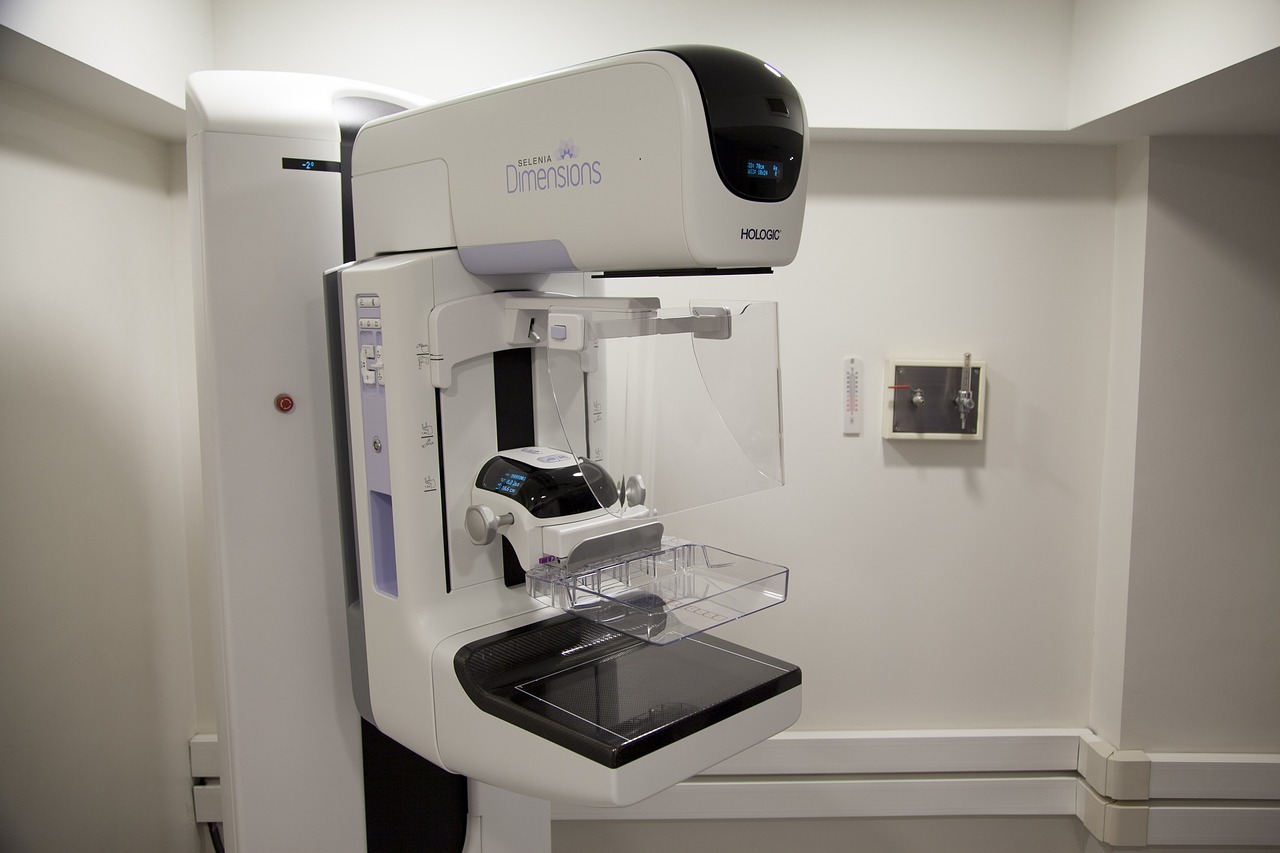 A study by researchers from the University of Pennsylvania's Perelman School of Medicine shows that despite an increased cost, digital breast tomosynthesis (DBT), or 3-D mammography, is a more effective screening tool than digital mammography (DM) and can actually control cancer-screening costs.

The University of Pennsylvania researchers recently presented their findings on DBT and DM during the 2017 San Antonio Breast Cancer Symposium, according to a press release.

In the study, researchers analyzed 46,483 single-screening mammograms and subsequent breast diagnosis-related costs in the following year from two of University of Pennsylvania Health System hospitals between 2012 and 2013.

“Early detection is critical to saving lives and lowering costs,” Dr. Emily Conant, the study's senior author and chief of breast imaging at Penn Medicine, said in the release. “Fortunately, breast imaging is more precise than ever thanks to DBT. Despite its higher initial cost, DBT is increasingly being embraced by radiologists nationwide. If you look at expenses associated with breast diagnosis in the following year after initial screening, DBT is more cost effective in terms of health system or population level screening.”

Overall, researchers found DBT was a more effective breast cancer screening method even though its costs were higher than DM, with DBT costing $378.02 compared with $286.62 for DM.