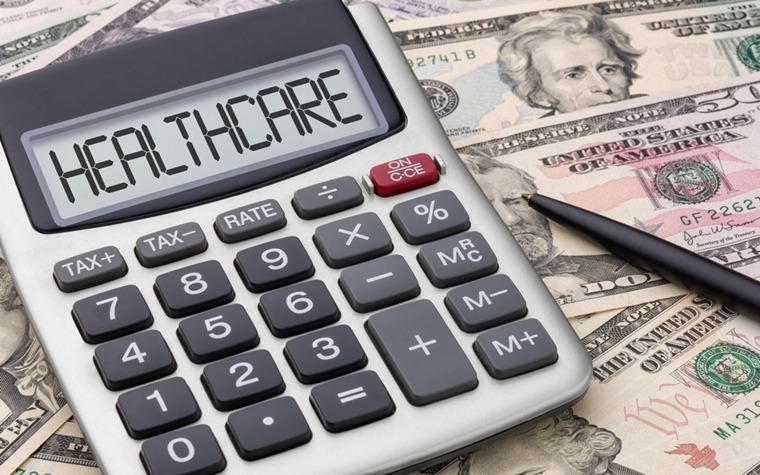 The American Cancer Society Cancer Action Network said its report found that cancer patients in the U.S. pay nearly $4 billion in costs in a single year.

The group said in a release that the report examined breast, lung and colorectal cancer as well as three types of insurance: employer-sponsored, Medicare and individual exchange plan.

The group said it discovered the average patient pays $6,000 to $10,000 a year depending on what plan they have. The employer plan was at the low range while an individual exchange plan was at the high end. The report also found that cancer-related heath care spending by the government was $87.8 billion.

The organization’s president, Chris Hansen, said the costs for patients and their families were staggering.

“This report makes clear the importance of insurance coverage, but also offers insight into the extent even insured patients struggle to afford treatment. If we are going to continue reducing cancer-related death and suffering, we must ensure that these patients and survivors have access to quality health insurance that meets their needs and is affordable to buy and to use,” Hansen said in the release.

According to the organization, approximately 1.7 million Americans will be diagnosed with cancer this year.