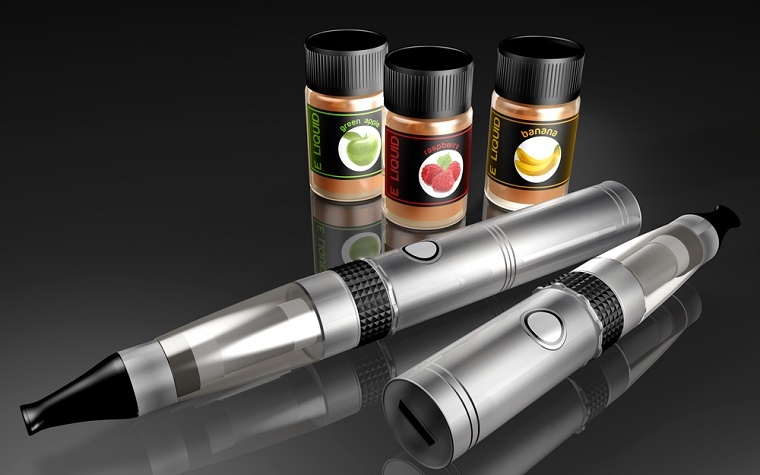 The American Cancer Society Cancer Action Network (ACS CAN) stated they are surprised and disappointed in the priorities of New York state lawmakers and lobbyists in the public health fight over tobacco and e-cigarettes.

"E-cigarette use among schoolchildren is increasing,” Bill Sherman, vice president for government relations for ACS CAN, said in a press release.

“Our kids are being lured by Big Tobacco to try e-cigarettes with flavors such as cotton candy and bubble gum," he said. "New York state’s workers also have a right to have a healthful environment in which to make a living and support their families and not have to breathe air that will get them sick. Lawmakers and the governor should stand up for kids over the e-cigarette industry.”

In the release, ACS CAN said e-cigarette usage has increased in young adults and is harmful to their health. "Over 20 percent of New York high school students now use e-cigarette products," the release said. "While both chambers of the legislature and the governor included identical language to extend Clean Indoor Air protections to e-cigarettes, the final budget agreement does not include these protections."

Following the decision of lawmakers to put focus elsewhere, they have also decreased cancer screening funding.

“We are shocked that Gov. (Andrew) Cuomo, Senate Leader (John) Flanagan and Assembly Speaker (Carl) Heastie have callously turned their backs on those who do not have access to lifesaving cancer screenings," the release said. "The governor has touted his breast cancer campaign. ... Yet there are no excuses for cutting funding for cancer screenings. How can the governor call for increasing breast cancer screening rates and then abandon the women that rely on the program for a mammogram?”