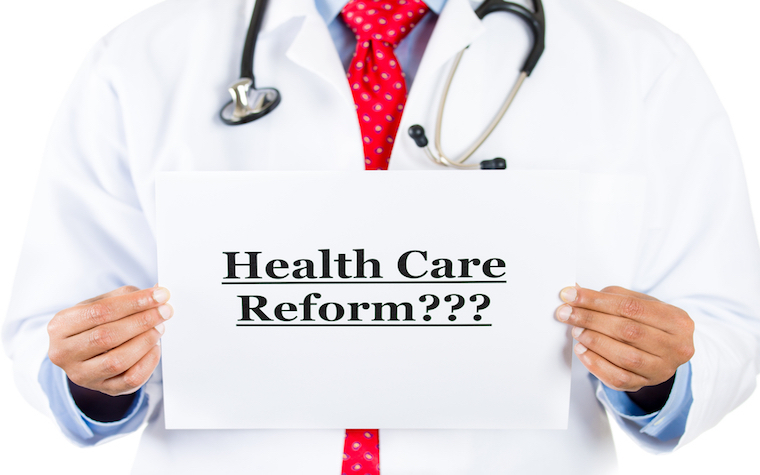 Oregon’s Health CO-OP is now failing, bringing the total amount of taxpayer losses to more than $1.5 billion. | Courtesy of Shutterstock

The announcement, made by Oregon’s Department of Consumer and Business Services, comes a year after Health Republic Insurance of Oregon collapsed.

The co-ops have been crashing at an alarming rate. Sixteen of the 23 original Obamacare co-ops have failed now, with 13 of them collapsing within the last year, costing taxpayers over 1.5 billion.

“Yet again, the Affordable Care Act has failed the American people,” Rep. Markwayne Mullin (R-OK) recently told Patient Daily. “This time, it’s a co-op in Oregon that leaves tens of thousands of people uninsured, and leaves those same taxpayers to foot the $56 million bill. How many more Affordable Care Act co-ops have to go under before the Obama administration will acknowledge their failure and work to fix this broken legislation?”

“The Stop Obamacare Spam (SOS) Act (H.R. 5865) would prohibit Health and Human Services from using collected insurance fees to market and advertise health care exchanges,” he said. “These fees are currently being used to market exchange websites, in which these co-ops would be featured.”

The co-ops were touted by the Obama administration as affordable alternatives to traditional insurance companies under Obamacare. To fund the co-ops, the Centers for Medicare and Medicaid Services (CMS) provided startup and solvency loans, totaling over $2.4 billion in taxpayer dollars.

Unfortunately, most of the co-ops have underperformed and proven unsustainable.

Big insurance companies have also found it difficult to compete on the exchanges, with many opting to pull out completely and stop offering Obamacare insurance plans.

“The American people have already lost $1.5 billion to failed co-ops efforts, and they don’t deserve to lose another penny to a health care law that should have been repealed and replaced long, long ago,” he said.

Centers for Medicare and Medicaid Services