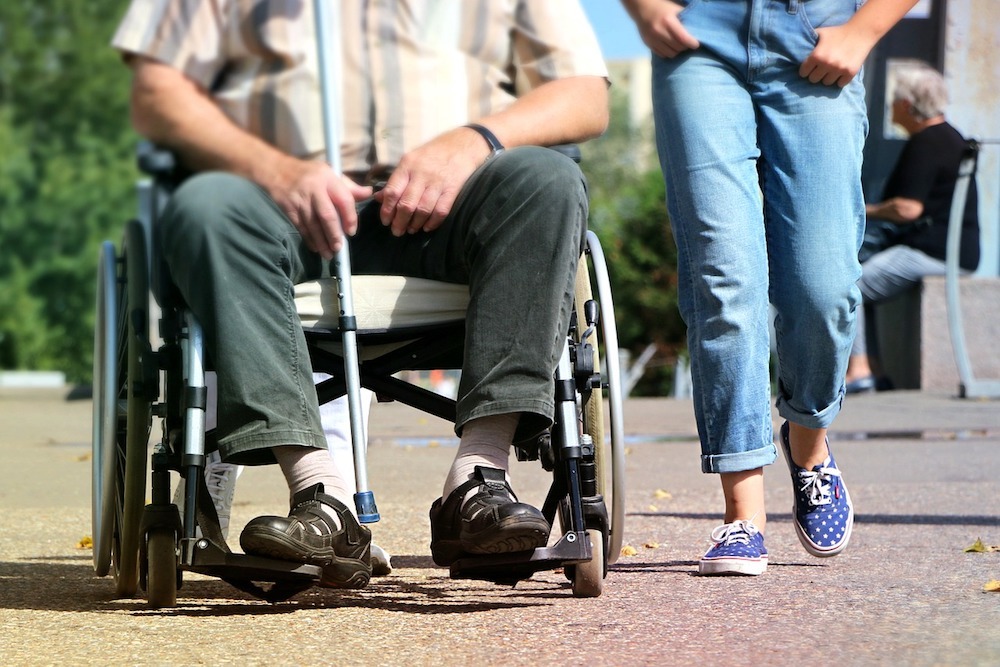 Doug Clough, a Gilbert, Arizona, resident living with ALS since 2014, has been inspiring those around him to fight for health and life, the ALS Association wrote in a blog post.

Clough takes part in ALS advocacy projects and participates in the ALS Association National Advocacy Day, and the National ALS Registry task force. He also has become a Northeast ALS Consortium research ambassador and took part in an ALS clinical trial, the blog post said. This year, he was awarded the Iron Horse Award.

"ALS has sharpened my life focus, which has resulted in a huge impact in my life, and I hope in others as well," Clough said according to the post.

Clough said he has always been a positive person and that positive attitude has not diminished since his diagnosis.

"I have always approached life with a positive attitude and ALS has not changed that," he said, according to the post. "If anything, it has improved it!”

Because of the ALS Association, Clough received resources and information about the disease as well as equipment loans.

Clough said he enjoys taking part in fundraisers and helping raise donations for ALS and those who have the condition, according to the blog post. He said that any help people can give, whether it's a monetary donation or volunteering their time, is beneficial to those living with ALS.