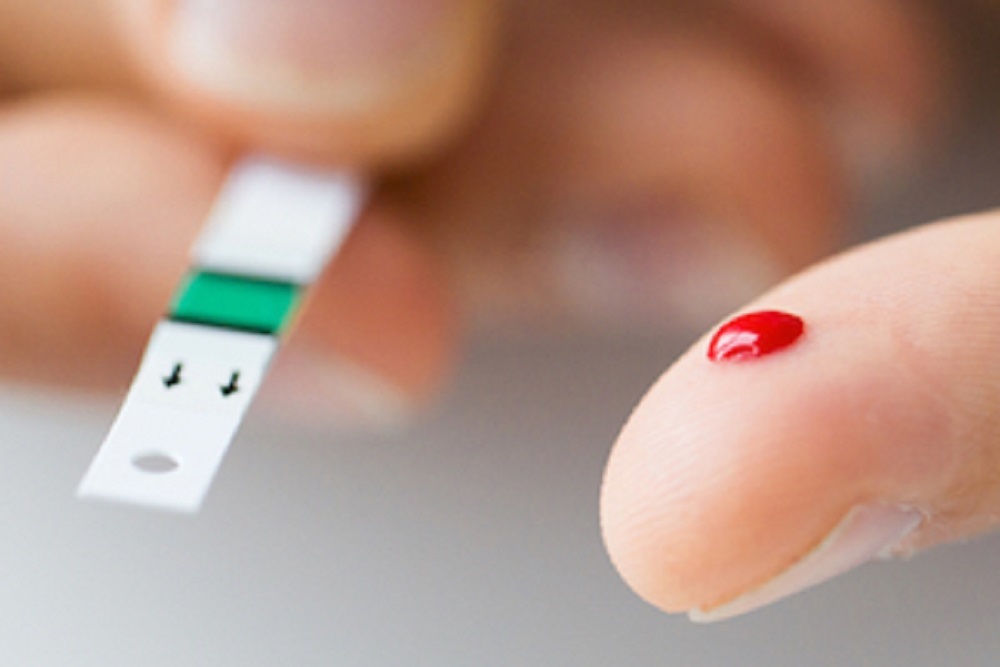 A study published in Nutrition & Diabetes shows that fruits blended in a NutriBullet provide the same glucose response as fruits consumed whole, which could be beneficial for people who need to monitor their glucose levels.

Health professionals had previously thought the blender's ability to break down food particles to their smallest size would mean glucose would be absorbed rapidly upon consumption, spiking sugar levels, according to a press release.

A previous observation study had indicated that drinking fruit juice can increase the risk of developing Type 2 diabetes but eating whole fruit can lower the risk, leading to some professionals to think blended fruit would have the same effect as juice, where fiber is removed, the release said. The report in Nutrition & Diabetes shows otherwise.

"This empirical data opened the door for health professionals to use NutriBullet blenders as part of a dietetic strategy to help people with glycemic control," Dr. Susie Rockway, vice president of research and development and nutritionist at NutriBullet LLC, said in the release. "The results of utilizing our Nutrient Extractor in the consumption of fruits has been groundbreaking and something we're excited to share with the general public as a way to increase fruit intake, worry free."