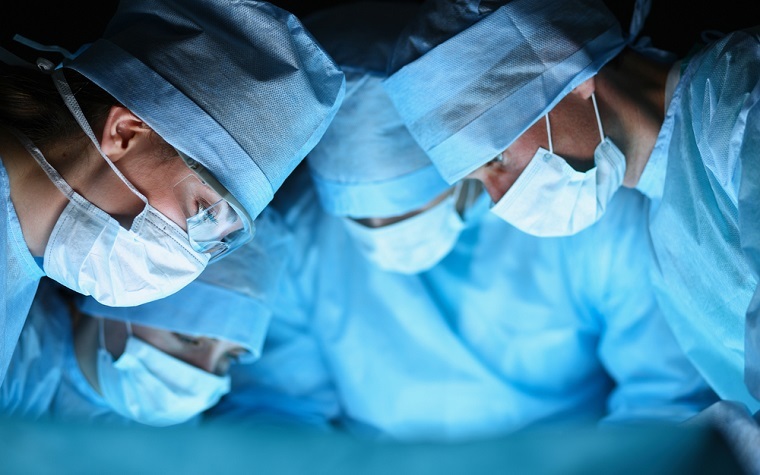 The University of Pittsburgh recently obtained a Department of Health and Human Services (HHS) grant to assess the problem of hospital patients dying from sepsis, which might be preventable through a standardized treatment policy.

Known informally as blood poisoning, sepsis stems from contamination and can result in organ failure. At least 250,000 individuals die each year due to sepsis.

Over the next four years, the Pitt research team will consider strategies such as antibiotic regimens and tighter infection control in health care facilities, according to an article posted on the website of Pittsburgh radio station WESA.

Without federal regulations, states vary in their approach to preventing sepsis, with many lacking policies entirely. In New York State, all hospitals are bound by “Rory’s Regulations,” named for a 12-year-old boy who died of sepsis after scraping his arm, enacted into law in 2013.

Pennsylvania, on the other hand, lacks a central protocol. Without rules in place, treatment strategies may vary between one facility and another. Hence, lawmakers across the commonwealth have been working on sepsis policy over the past year with the long-term goal of mandating uniform procedures for identifying and treating the condition, the article said.

Researcher Jeremy Kahn, who is participating in the grant-supported evaluation, said in the article that when mistakes happen, “there's a role for health policymakers to step in and create health policies that incentivize physicians to do a better job."