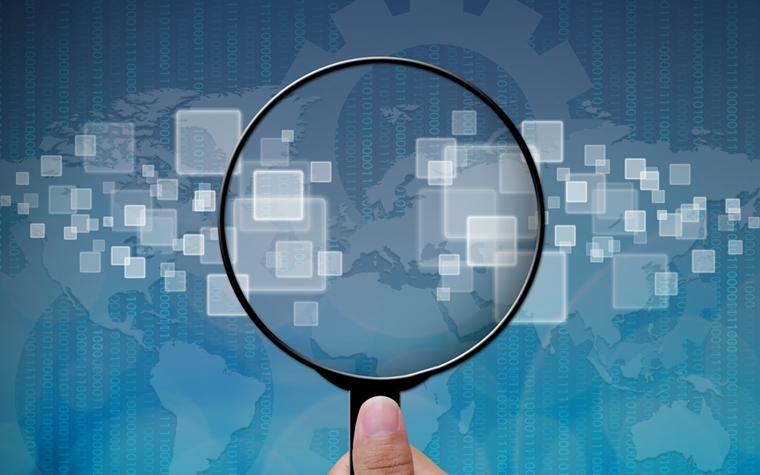 With relatively little known about suicide from a genetic standpoint and its prevalence among youth fatalities in Utah, University of Utah Health has collaborated with Janssen Research & Development on the Utah Suicide Genetics Project.

Supported by Hilary Coon, a U of U research professor in psychiatry, and Qingqin Li, Janssen’s scientific director and business technology leader, the joint project will focus on large extended families with high suicide rates in the hopes of extrapolating information, with assurances of confidentiality, a university frelease said.

“We are excited about this partnership,” Coon said in the release. “Janssen has the resources needed to build upon our scientific efforts with the potential of creating new therapies benefiting those suffering from mental illness.”

Over 44,000 individuals die from suicide nationwide each year, and it is the leading cause of death among Utah youth.

Methodology for the study will include studying DNA from suicide victims to identify genetic and phenotypic data, possibly recognizing potential pharmaceutical treatment strategies.

“Suicidal behavior is thought to be a heritable trait and one that has not been sufficiently studied,” Dr. Husseini Manji, head of neuroscience for Janssen, said in the release. “We look forward to gaining new insights from this collaboration to better understand the intricate relationship between suicidal behavior and psychiatric conditions.”

Coon added that the study may help scientists discover which groups are high-risk as well as pave the way for specific interventions.