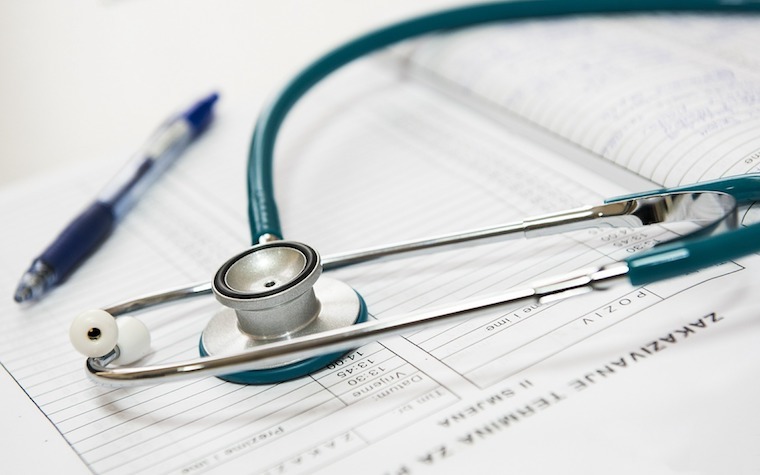 The American Hospital Association gave leaders of hospitals in rural areas updates on the organization's legislative and policy priorities, and leaders heard from several speakers, according to a press release.

Sen. Chuck Grassley (R-Iowa), the primary supporter of both the Rural Emergency Acute Care Hospital Act and Rural Hospital Access Act, discussed the legislation and how crucial such hospitals are in the economy of their areas, the release said.

Grassley also discussed the 340B Drug Pricing Program, which gives hospitals that serve those who are poor, disadvantaged or don't have insurance the ability to reduce the cost of outpatient medications and offer more health services.

George Sigounas, Health Resources and Services Administration administrator, also addressed the 340B Drug Pricing Plan at the opening meeting and he stressed that hospitals in rural areas need the plan, according to the release.