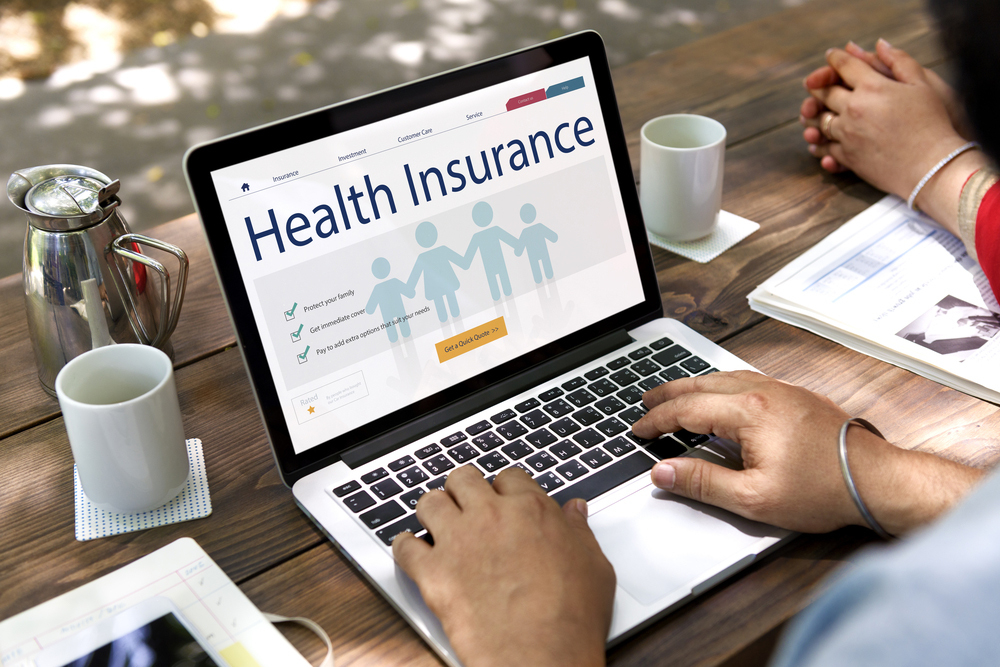 The monthly amount patients and consumers pay for health insurance could be on the rise.

Health insurance companies across the country are beginning to announce proposed premium increases they want to charge on the individual marketplaces. However, statements accompanying average percentage increases are tempered by the uncertainty surrounding the fate of the Affordable Care Act in Washington, as Congress continues to debate health care reform.

Most recently, insurance companies operating in two states, Georgia and Tennessee, revealed that they are requesting higher than average premium increases.

U.S. Rep. Buddy Carter (R-GA), who represents the state's 1st congressional district, said the possibility of a rate increase next year is another symptom of Obamacare driving up health care costs.

"In 96 counties across Georgia and in 16 of the 17 counties I represent, this is the only option left on the exchange," Carter told Patient Daily. "This news amplifies the urgency of repealing the Obamacare train wreck and replacing it with our free market solutions.

"Patients in Georgia, and across the country, deserve better and we need to provide a solution that delivers choice and control back to patients as soon as possible."

Meanwhile, in Tennessee, Cigna is asking for a 42.1 percent average increase, while Blue Cross/Blue Shield wants a 21.4 percent increase. While those numbers are down from 2017 (Blue Cross/Blue Shield asked for and was granted a 62 percent increase last year), the marketplace is still unstable, according to Rep. Marsha Blackburn (R-TN), who represents the state's 7th congressional district.

She said it’s "no secret the individual marketplace is collapsing."

"It’s no longer a question of if it will fail, but when it will fail completely," Blackburn told Patient Daily. "These provisional increases are the latest in a long line of examples of why we need to repeal the ACA and address the real cost-drivers of health care and coverage."

"Coverage under the ACA is already unusable for far too many due to sky-high deductibles, premiums or never-ending co-pays." said the Congresswoman. "Now, I fear premiums will continue to rise until Americans are simply forced out of the market."

Insurers in both states said that when they were requesting premium rates, they factored in uncertainty, particularly over cost sharing subsidies and whether the individual mandate will remain in place, the repeal of which could lead to more healthy people leaving the marketplace. However, they also cited increased medical costs and rising drug prices as a reason for the high premium requests.

The deadline for insurers to file their initial rate requests for 2018 was June 21. More rate requests from states may be made public throughout the rest of summer and into fall. However, final rates won’t likely be announced until later in the year.