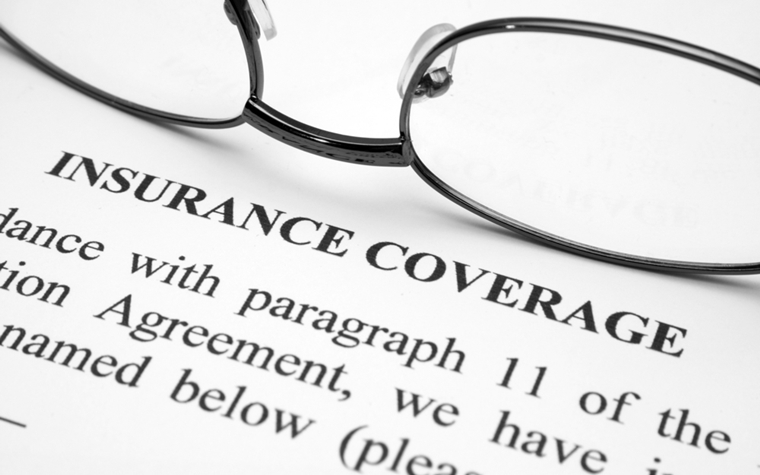 Amgen said its recent studies found that patients who were given a prescription for a PCSK9 inhibitor to lower cholesterol levels had their insurance claims for the drugs initially turned down by payers.

One of the studies also revealed there was no significant differences in the patient profiles of those whose claims for the novel therapy were accepted by payers and those who had their claims rejected. That discovery seems to indicate that those who reviewed the claims for prescriptions did not have a system based on measures that could be seen in the tests, Amgen said in a release.

Amgen said it presented the results of the studies at the American College of Cardiology 66th annual Scientific Session. In the studies, researchers who looked over 45,029 initial claims involving PCSK9 inhibitor prescriptions found that 79.2 percent of those claims were rejected at first by commercial insurance and Medicare insurance plans, and that 52.8 percent of the claims rejected at first were later turned down for good. The scientists also found that 34.7 of the prescriptions went unfilled by the person for whom they were written.

The percentage of those claims that got turned down also differed by insurance plans, the release said. For patients filing claims with commercial insurance companies, 71.2 percent had their claims rejected. Of the claim requests submitted to government plans, 40 percent were rejected.

"Our data suggest that the current (claim) approval process is lengthy and highly variable by payer," Ann Marie Navar, assistant professor of medicine at the Duke Clinical Research Institute and lead investigator in the study, said in the release. "High initial rejection and slow approval rates may be preventing patients who could truly benefit from getting these drugs. ...This study highlights the need to better investigate the impact of policies around drug access on the utilization of novel therapies, including pricing, payments and reimbursement, and the approval process."