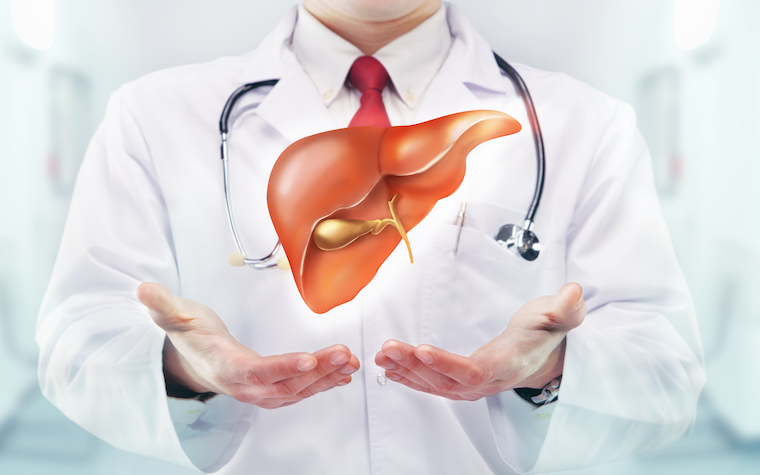 Fungi in the intestines may play a role in developing alcohol-caused liver disease, including steatosis and cirrhosis according to a study funded by the National Institute on Alcohol Abuse and Alcoholism (NIAAA).

According to the study by researchers from the University of California, San Diego and the J. Craig Venter Institute in Rockville, antifungal medication taken by mouth prevented alcohol-caused liver disease from getting worse in mice, the National Institutes of Health said in a release.

In the parts of the study that involved humans, the researchers discovered that those who had alcoholic liver disease or alcohol use disorder had extra fungi of a certain kind or fewer different types of fungi in contrast to humans who were healthy. The scientists also discovered that those humans who had more fungi developing and had alcoholic liver disease were more likely to die, the release said.