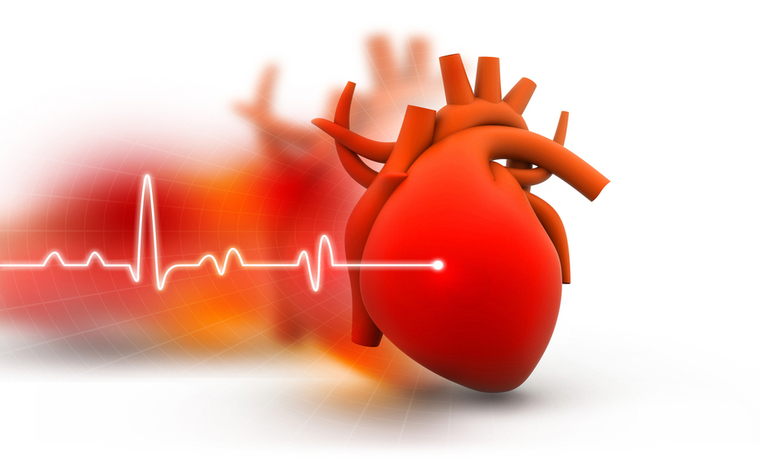 The American College of Cardiology, the American Heart Association (AHA) and the Heart Failure Society of America have released a second update to a guideline for heart failure management, AHA said in a release.

“Both updates represent a new model in the generation of heart failure clinical practice guidelines that now includes the American College of Cardiology, American Heart Association and the Heart Failure Society of America,” AHA said in the release.

As an extension to a guideline from May 20 centering on pharmacological therapy for heart failure, revisions were made to the biomarkers section related to prevention, diagnosis, and added risk stratification of heart failure. Other revisions include heart failure with preserved ejection fraction; updates on comorbidities such as sleep apnea, anemia and hypertension; and new information on how to prevent heart failure, the release said.

“For clinical practice guidelines to be truly useful, new evidence that changes clinical practice should be rapidly incorporated in the guidelines and disseminated to the practice community,” Clyde Yancy, chair of the writing group for the document, said in the release. “These updates were deemed necessary as new evidence in all of the areas addressed, derived from clinical trials, has emerged since the 2013 Heart Failure Guidelines and now merits inclusion.”