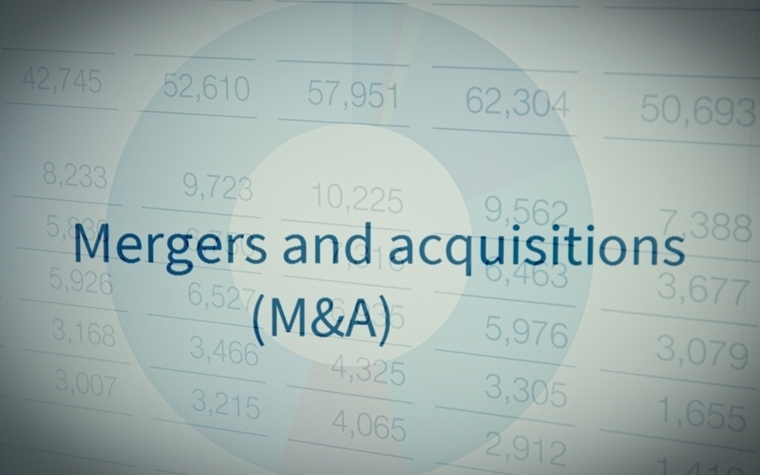 A proposed $54 billion mammoth merger between two of the country's biggest health insurers is off after Anthem recently said it is terminating its agreement with Cigna.

This follows an earlier federal appeals court decision affirming a district judge's ruling that the merger would stifle competition in markets across the country.

But Anthem, despite the appeals court decision on April 28 and the fact that Cigna signaled repeatedly it desperately wanted out of the agreement, still threatened to ask the U.S. Supreme Court to review the matter.

On May 12, however, Anthem announced it was backing away from what it said had turned into more of a hostile takeover than a marriage, a move welcomed as a good day for consumers by the Department of Justice, whose antitrust division filed suit objecting to the merger in U.S. District Court in Washington, D.C.

“As the antitrust division proved in the U.S. District Court for the District of Columbia – and the U.S. Court of Appeals for the D.C. Circuit affirmed – Anthem’s proposed acquisition of Cigna would have stifled competition in multiple markets for the sale of health insurance," Deputy Assistant Attorney General Brent Snyder told Patient Daily.

"Consumers throughout the United States will benefit from the (Justice) Department’s legal action blocking the proposed merger," Snyder said in an email statement.

The long saga of the proposed merger ended with the two companies trading barbed comments and demands for compensation. Cigna accused Anthem of breaching its obligation on obtaining regulatory approval of the merger.

In a filing with the Securities and Exchange Commission a day after the appeals court handed down its decision, Cigna said, "Cigna seeks prompt payment of the $1.85 billion reverse termination fee and will pursue our claims for additional damages of over $13 billion against Anthem for the harm that it caused Cigna and its shareholders."

Anthem, in a press release issued after it terminated the agreement, said Cigna is entitled to no fee because of "repeated willful breaches of the merger agreement." Anthem accused Cigna of sabotaging the transaction, causing the company massive damages.

The United States was joined in the lawsuit by the District of Columbia and the states of California, Colorado, Connecticut, Georgia, Iowa, Maine, Maryland, New Hampshire, New York, Tennessee and Virginia.