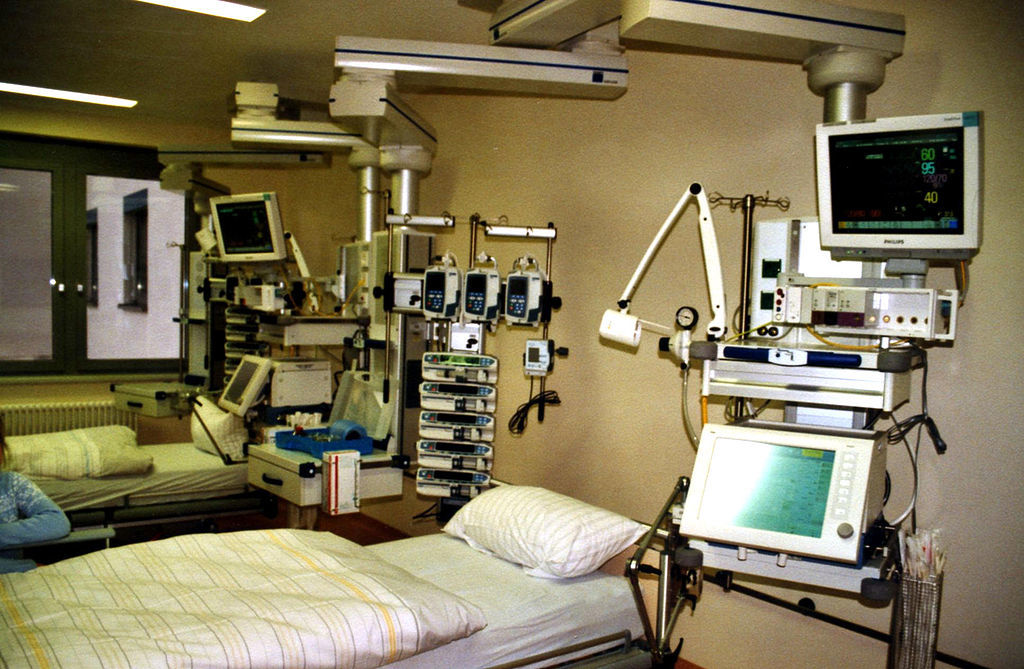 ICU in Germany | Norbert Kaiser
Physicians and other health professionals often overestimate or underestimate the benefits or harms of medical tests, screening and treatments, a recent review of medical literature has found, according to the American Medical Association.

After poring over four medical databases, researchers examined evidence of 13,011 clinicians' knowledge of benefits and harm from 48 articles published from 1981 to 2015, most of which focused only on physicians and their understanding of medication, cancer screening, fetal and maternal medicine, imaging and cardiovascular disease prevention and management. They found that in only three of 28 interventions did the majority of doctors provide the correct information regarding possible benefits.

The researchers determined that the study lends credence to the idea of “therapeutic illusion,” a phenomenon in which doctors or patients are excited about a treatment, screening or testing without justification.

“Clinicians may seek evidence that supports interventions they believe to be effective and already use in a possible illustration of confirmation bias,” they said.

The researchers said that decision-support tools should be used to alleviate gaps in knowledge and inform discussions between patients and their physicians.

The study was published online on Jan. 9 in JAMA Internal Medicine.