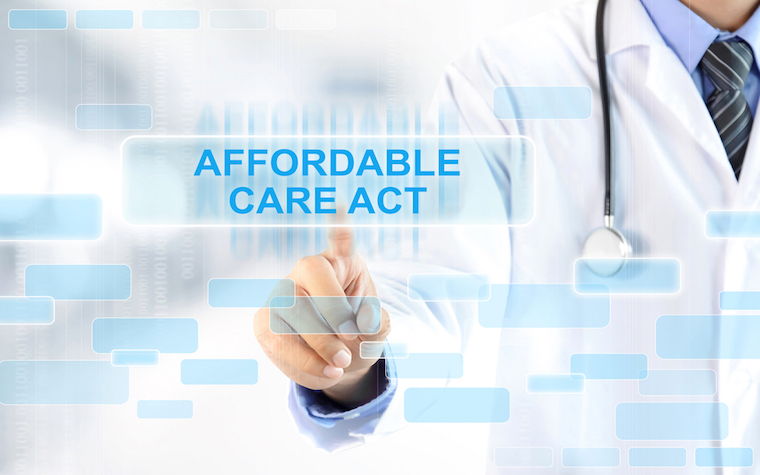 From the very beginning, Rep. John Fleming (R-LA) said he knew that the Affordable Care Act (ACA) would produce much higher premiums and out-of-pocket expenses for both health care and insurance providers.

“Actually, the escalation of costs has gone up faster over time,” he told Patient Daily this week. “In other words, the increases are bigger now than they were last year, and they’ll probably continue to escalate. The Affordable Care Act is anything but affordable for the vast majority of people who are involved in it.”

That’s because thus far, one of the Obamacare provisions used to control such costs in the health care exchanges has been the use of “risk corridors,” which are payments to insurers that have costs exceeding revenues by a specific amount. But the provision is set to expire in 2017, consequently eliminating a commanding incentive for exchange insurers to keep premiums low.

“One of the reasons is that the risk corridor money is running out, and these insurance companies have a decision to make: either they jack the prices up just to be able to cover their expenses, or they have to pull out altogether,” Fleming said. “Many of them are pulling out, and the remaining ones are jacking up their prices. So that’s what you get with Obamacare.”

Subsequently, this has produced an artificial market, Fleming stated.

But Obamacare doesn’t work that way, Fleming added, because it basically causes an income transfer from those who make more money to those who make less.

Furthermore, he said, costs are not controlled through competition.

“They try to cut to the bones the reimbursements to the producers -- in this case the health care providers -- and they try to force people into the marketplace with mandates; employer and employee and individual mandates,” Fleming said. “All of that is intended to force people to buy products that they don’t necessarily want to buy or that they see as a good value.”

The only people who really find it in their best interest to purchase insurance are those who are getting a heavy subsidy; people who have serious health care problems; or those who just like to consume a lot of health care, he claimed.

For people who get subsidized health care, Fleming said there’s no financial risk for them to try to avoid health care problems. For example, they don’t feel compelled to try to control their weight or to stop smoking.

“There’s really no incentive for them to not use health care services that might be unnecessary,” he said. “They use the lion’s share of the health care resources. At the same time, they’re paying the least amount because they’re the only ones getting value from it. So then you end up with a system where not enough people have signed up and those who have are very sick or use a lot of health care resources. That creates an upward spiral in cost and there’s no way to solve that unless you go to rationing, which is what Canada and Great Britain have done, or you go to a free marketplace. That’s the only way you can fix that problem.”

Hence, Obamacare as it currently operates is on a path to destruction, Fleming believes.

“It’s going to collapse,” he said. “There’s no way that this is sustainable. Remember that with the risk corridors, not only are they flying through the money much faster than they expected, it only lasts three years, which are just about up. What’s happening in many markets is that there’s only one provider on the exchanges. And you know when you have only one provider, they can set the price and they will set it very high.”

If Obamacare isn’t repealed, Fleming said the federal law will collapse under its own weight.

Instead, it should be replaced with a market-based system that tears down state walls, so that hundreds of insurance companies can come in and compete for business, Fleming said.

“We also need to relax some of the regulations and restrictions so that they can more effectively provide a lower-cost product of better quality,” he said. “And we need to have robust health savings accounts … that really do help save money and improve care.”

Along with many other reforms, this market-based system would still cover the same amount of people, Fleming said, but it would give them much better and more cost-effective care that encourages more people to want to sign up instead of forcing them through penalties.

“People would be much happier with the results,” Fleming said.