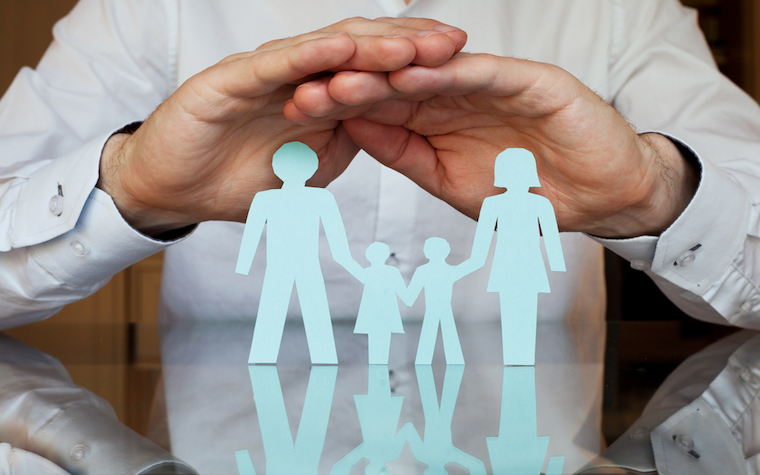 A survey from the American College of Emergency Physicians recently highlighted various problems with so-called ‘affordable’ insurance. | Courtesy of Shutterstock

Few differences exist between being an uninsured consumer and one who has minimal health insurance coverage, according to a recent American College of Emergency Physicians (ACEP) survey.

The bigger issue is that most patients do not really understand that fact because they don’t fully understand their health insurance coverage, Howard Mell, ACEP spokesman and practicing emergency department physician in Winston-Salem, North Carolina, recently told Patient Daily.

“The reality is that we’ve only shifted their titles; we haven’t really shifted their coverage," Mell said. "What I mean by that is we now no longer call them 'uninsured,' but … it’s the same. Because what’s happening is you have all of these folks going into these high-deductible plans ... with a $10,000 deductible or a $5,000 deductible. But, for the average consumer, even a $2,500 deductible is probably more than they have in savings."

All it takes is one catastrophic event to uncover the lack of coverage.

“If I have to file bankruptcy over either amount, does it really matter?” Mell said.

The ACEP poll of 1,924 emergency physicians also found that eight in 10 are seeing patients with health insurance who have sacrificed or delayed medical care because of high out-of-pocket costs, co-insurance or deductibles -- a more than 10 percent increase from a previous ACEP poll taken six months ago.

“We are definitely seeing people who are absolutely economically distressed by needing care when they have a high-deductible plan," Mell said. "We are also definitely seeing the effects of those, who despite having health insurance, are not seeking care."

Recently, in fact, he treated two insured patients who deferred care because of their bills.

“We’re seeing folks -- especially those with chronic conditions who know the amounts of the bills that they face -- putting off coming in despite having insurance because they haven’t reached their deductibles, and they know it’s going to be a couple of grand out of their pocket,” Mell said.

Additionally, 96 percent of emergency physicians believe patients do not understand what their policy covers for emergency care, according to the ACEP poll.

That’s alarming, Mell said, because every person is only a second away from a real emergency.

The solution, according to ACEP, is for insurance companies to be transparent about how they calculate payments. In addition, they should provide fair coverage for their beneficiaries and pay reasonable charges rather than setting arbitrary rates that don’t actually cover the cost of care, according to the organization.

“I think when people purchase high-deductible plans that they really don’t know what that means," Mell said. "And what it means is that if you have a bad medical problem, you’re going to be out $5,000, $10,000, $15,000 -- whatever it might be for your deductible, to say nothing of the out-of-network costs. They are not purchasing insurance with that in mind."

He added that ACEP encourages everyone to be extremely realistic about the health care they can afford.

“Do not take plans that have deductibles that are out of reach if you or a family member has an emergency,” he said.