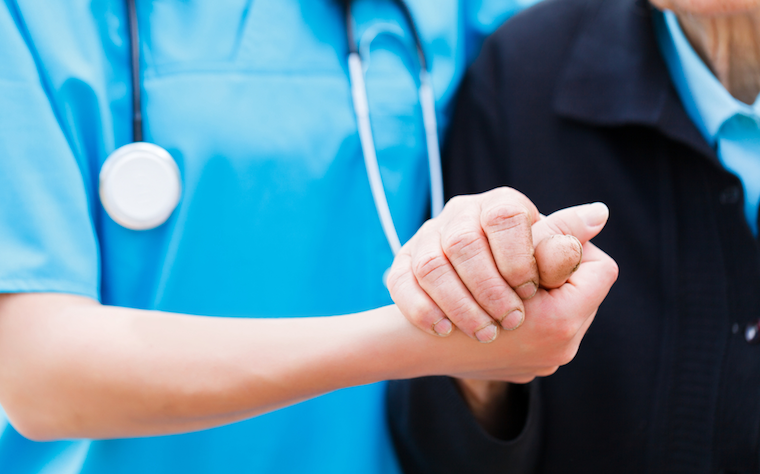 Despite considerable gains in the number of people with health insurance coverage under the Affordable Care Act (ACA), as well as enrollees' improved ability to access and pay for services, Obamacare still hasn’t significantly reduced the need for safety net providers, according to recently released research from Georgetown University's Center on Health Insurance Reforms (CHIR).

According to researchers in the center’s new report, titled "A Tale of Three Cities: How the Affordable Care Act is Changing the Consumer Coverage Experience in Three Diverse Communities," challenges such as unaffordable premiums, cost-sharing associated with health care services and drugs and huge gaps in consumers’ knowledge about how to choose an optimal health plan remain concerns.

“Access to care will depend on whether a consumer's cost-sharing is affordable and whether the plan provides access to providers who can deliver covered benefits and services,” Volk said.

Specifically, Volk and her team of researchers interviewed health care officials in three mid-sized cities: Columbus, Ohio; Richmond, Virginia; and Tampa, Florida. Volk said their findings are anecdotal, but nonetheless suggest that just because a consumer has obtained coverage doesn't necessarily mean that that consumer has access to affordable care.

In the end, Volk added, it will come down to whether a consumer can make the cost work within his or her budget, particularly when health care must compete with other household expenses.

That means safety net providers will continue to play a major role, such as the free clinics in Richmond and Columbus.

“We found the number of patients decreased shortly after open-enrollment season, but that many returned later in the year because they had dropped their marketplace plans,” Volk said.

Thus, the need for these local efforts doesn’t appear likely to abate, according to the report, even if the marketplaces gain in enrollment. In fact, the locals could benefit from a more comprehensive approach to data collection as envisioned in the ACA.

Likewise, through research at CHIR, which has provided technical assistance to navigators and assisters on ACA insurance rules and eligibility for marketplace coverage and subsidies, Volk said it’s been determined that consumers have many concerns.

“Consumers regularly struggle with understanding the rules for their coverage -- what providers are available and at what cost, which benefits are covered and what to do if there's a change in their plan mid-year,” she said.

Unfortunately, Volk said, plans are getting more complex with tiered provider networks and formularies, separate deductibles and co-insurance instead of copays.

“So, once consumers are enrolled in coverage -- whether it's a plan through the marketplace or an employer -- it can be difficult to understand how their coverage works,” she said.