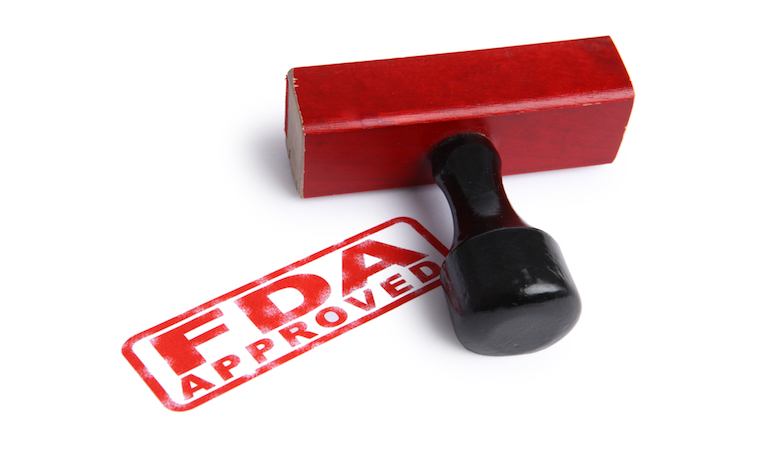 Robert Califf has been named commissioner of the FDA.

Following an 89-4 Senate vote, Robert Califf has been confirmed as the new commissioner of the U.S. Food and Drug Administration (FDA), after serving the organization as deputy commissioner of medicine and tobacco.

Califf is a world-renowned cardiovascular doctor and member of the American Heart Association (AHA), as well as an original founding director of the Duke Clinical Research Institute. In addition, he has helped design a community blood pressure program in North Carolina that allows residents to receive assistance from health care professionals through monitoring and guidance.

Although he was nominated by President Barack Obama in September 2015, Califf's nomination process came to a halt while his affiliation with pharmaceutical companies was reviewed. The FDA's restrictions on, and response to, opioids across the country further slowed the nomination process.

“I think the fact that 89 Democrats and Republicans voted ‘yes’ and four voted ‘no’ tells you that it works -- people saw that you can have integrity with a long history of working with industry,” he said.

For his first act as commissioner, Califf participated in a meeting on tobacco regulation and e-cigarette sales. The FDA is trying to gather information quickly about e-cigarettes, as studies have shown that more and more teenagers are beginning to use them.

Califf also attended a meeting at the White House to discuss precision medicine, a movement concerned with using genetic material and research to prevent diseases and create more personalized treatments for patients.

American Heart Association CEO Nancy Brown is among those who approved the decision to name Califf commissioner.

“His dynamic résumé makes him a triple threat when it comes to combating public health problems in this country,” she said.

Brown has been impressed by Califf's earnestness and believes him to be a great asset to the country's health.