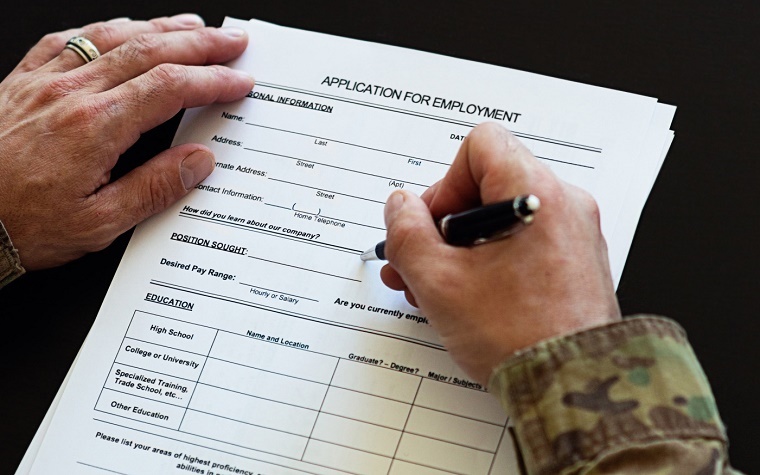 Keynote speakers for the event were Robert A. McDonald, U.S. Secretary of Veteran Affairs, and Staff Sgt. Travis Mills, one of the only five surviving quadruple amputees from the wars in Afghanistan and Iraq.

Attended by business leaders and human resources and recruiting professionals, the event was developed in an effort to educate and inspire business leaders from Midwest-based companies to either launch or develop existing programs through which veterans, military members and their families are hired.

"Since our Heroes Work Here initiative launched in 2012, more than 6,000 former servicemen and women have become part of the Disney family," Paul Richardson, chief diversity officer of The Walt Disney Co, said. "Veterans are a huge asset to companies across the nation and giving employers the tools they need to hire and retain them is something we are very proud of.”

“One out of every five of our youngest generation of veterans faces unemployment, with Illinois facing higher unemployment rates for veterans than civilians," Sutherland said. “At Easter Seals Dixon Center, we believe our veterans are among our nation’s best and brightest."

Employers interested in launching a veteran hiring program or expanding an existing programs can find more information online at www.easterseals.com/disney.