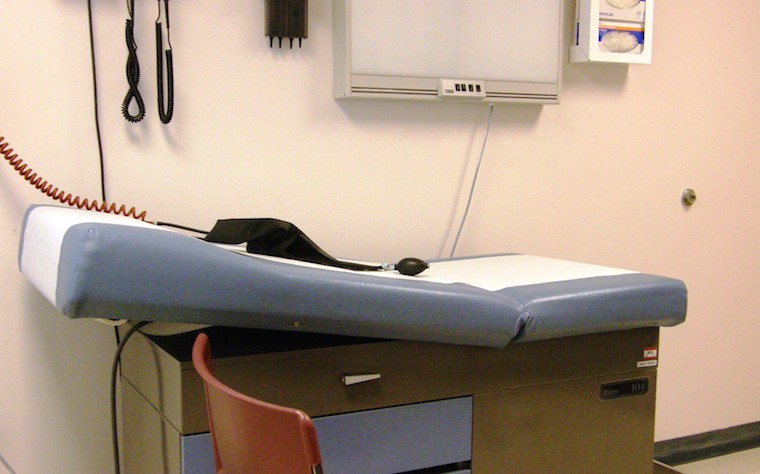 The recent shutdown means approximately 67,000 customers will be looking for new plans now that the open-enrollment window has opened.

“These issues affect people in all demographic and geographic areas, regardless of their insurance coverage," American Academy of Family Physicians President-elect Jon Meigs recently told Patient Daily. "Employers change plans. Insurance companies enter or leave a state’s market. Other insurance companies merge and drop the plan a person has bought.”

When looking at the impact these shutdowns have on family physicians' ability to provide care to patients, Meigs said “research has consistently shown that patients who have an ongoing relationship with a primary care physician have the best outcomes at less cost."

"Unfortunately, abrupt changes in health plans – such as a plan dropping or closing its service in a state – can disrupt that continuity of care," Meigs, a practicing physician in Alabama, said. "The closing of health insurance cooperatives will mean these patients will need to change health plans. If those new plans’ physician networks don’t include their doctors, some patients may need to change physicians... ."

On Tuesday, Michigan’s Consumers Mutual Insurance announced on its website that it will not sell plans for 2016. Of the 23 startup health insurance co-ops receiving $2.4 billion in low-interest federal loans, only 12 now remain in business.