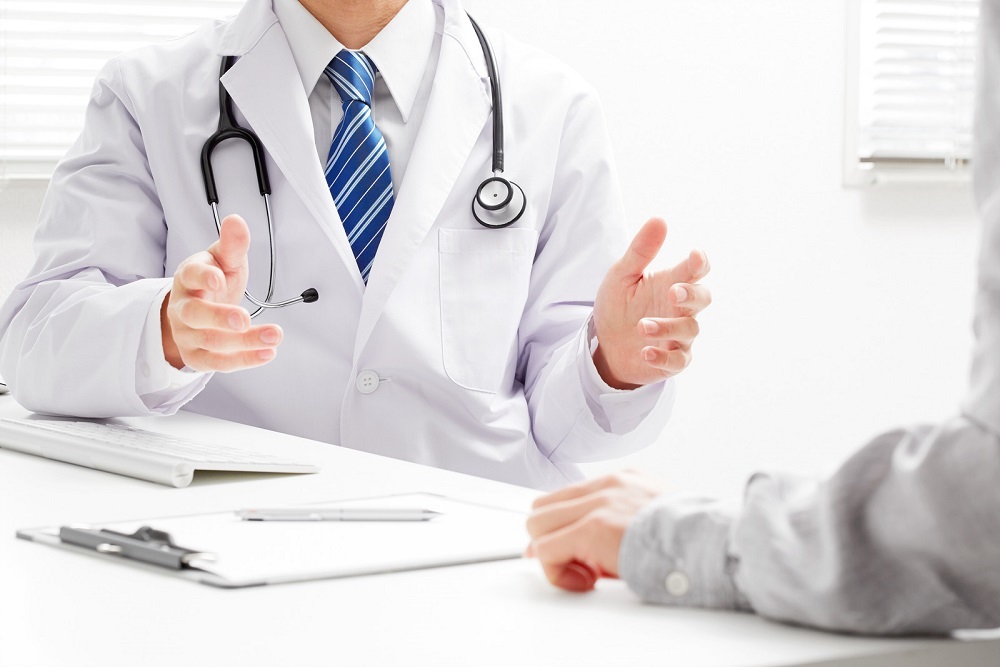 Association of American Physicians and Surgeons issued the following announcement on Oct. 4.

In stark contrast to Democrats who seek to push all Americans into socialized medicine, an Executive Order signed on October 3 by President Donald Trump takes bold steps toward increasing the ability of American seniors to choose the medical care and insurance options best for them, instead of being trapped within increasingly insolvent government-run programs.

"AAPS thanks President Trump for the options he is granting seniors, and the physicians who care for them, in Section 11 of the Executive Order aimed at curbing the further encroachment of socialized medicine in the United States," states AAPS Executive Director Jane M. Orient, M.D.

Section 11 makes two critical changes, for which AAPS has long advocated.  First it reverses Clinton Administration overregulation that trapped seniors in Medicare Part A unless they relinquished their Social Security benefits. In addition, it orders the removal of unnecessary barriers to private contracts that allow Medicare beneficiaries to obtain the care of their choice and facilitate the development of market-driven prices.

"It is unethical, not to mention contrary to basic common sense, to insist that American seniors only receive care through Medicare," continues Dr. Orient. Medicare's Hospital Trust Fund will be depleted by 2026 and over the next 10-15 years, counting the Trust Funds as assets rather than taxpayer liabilities, the Medicare program is only 71% funded under trustees' unfavorable assumptions, and 91% under favorable assumptions. Giving seniors the ability to escape this faltering program will help ease the looming crisis as well as give American's access to options that work best for them, not government bureaucrats.

AAPS also thanks Twila Brase, President of the Citizens' Council for Health Freedom, and bestselling author of Big Brother in the Exam Room, the Dangerous Truth About Electronic Health Records, for her leadership in raising awareness about the urgent need for decoupling Part A enrollment from eligibility for Social Security retirement benefits. A letter from Ms. Brase to President Trump, urging him to make this change, was co-signed by AAPS and 43 other organizations.

Further, AAPS has seized every opportunity to educate the Administration and Congress about the imperative of  increased flexibility for Medicare patients to seek care from physicians without Dr. Uncle Sam intruding in the exam room.

"We look forward to the implementation of these two orders that increase patient freedom," concludes Dr. Orient. "Widening escape hatches from an insolvent program and other looming Medicare changes, that will deteriorate patient care and limit their options, is needed now more than ever."

The Association of American Physicians and Surgeons (AAPS) is a national organization representing physicians in all specialties since 1943.

Association of American Physicians and Surgeons