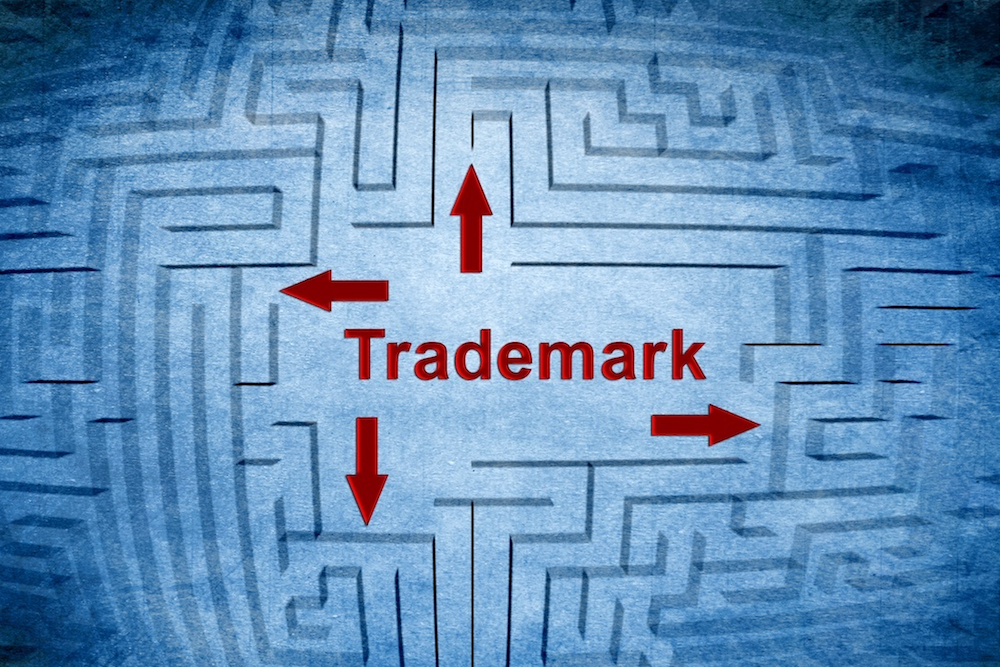 "Autologous HSC transplantation in multiple myeloma has been shown to improve overall survival compared to conventional chemotherapy. However, the effectiveness of the treatment relies, in part, upon the ability to collect an adequate amount of HSCs, typically obtained from peripheral blood," explained Dr. John F. DiPersio, Chief, Division of Oncology at the Washington University School of Medicine, and lead investigator of the study. "Current practice involves mobilizing HSCs from the bone marrow to the peripheral blood, after which the cells are collected by apheresis. Results so far show that mobilizing HSCs with a single BL-8040 dose combined with G-CSF is highly effective compared to using G-CSF alone, which typically requires up to 8 injections and multiple apheresis days. Furthermore, engraftment of the cells in all evaluable patients was successful. This is a very encouraging result which, if corroborated in the placebo-controlled part of the trial, will be of great value to patients as well as to the medical community."

The results, detailed in an abstract titled GENESIS - A Phase III Randomized Double-Blind, Placebo-Controlled Trial, Evaluating Safety and Efficacy of BL-8040 and G-CSF in Mobilization of HSCs for Autologous Transplantation in Multiple Myeloma were presented in an oral presentation at the 45th Annual Meeting of the European Society for Blood and Marrow Transplantation (EBMT 2019), today, March 27, 2019, in Frankfurt, Germany.

About the GENESIS Study
The GENESIS study is a Phase 3, randomized, double-blind, placebo-controlled, multicenter study, evaluating the safety, tolerability and efficacy of BL-8040 in combination with G-CSF, compared to placebo and G-CSF, for the mobilization of CD34 HSCs for autologous transplantation in multiple myeloma patients. The placebo-controlled part is designed to include 177 patients in more than 25 centers. Treatment will include 5 days of G-CSF, with a single dose of BL-8040 or placebo on day 4, and with the option to expand treatment to up to 8 days of G-CSF and up to 2 doses of BL-8040. Apheresis for collection of CD34 cells will be performed on day 5. An additional 3 apheresis sessions may be conducted if needed in order to reach the goal of ≥ 6x106 mobilized CD34 cells/kg.

The primary objective of the study is to demonstrate the superiority of a single dose of BL-8040 in combination with G-CSF, over placebo and G-CSF, in the mobilization of ≥ 6x106 CD34 cells/kg in up to 2 apheresis sessions, in preparation for autologous stem cell transplantation in multiple myeloma patients. Secondary objectives include time to engraftment of neutrophils and platelets, durability of the engraftment, as well as safety and other efficacy parameters.

About BL-8040
BL-8040 is a short synthetic peptide for stem cell mobilization and for treatment of hematological malignancies and solid tumors. It functions as a high-affinity best-in-class antagonist for CXCR4, a chemokine receptor that is directly involved in the retention of stems cells in the bone marrow, as well as tumor progression, angiogenesis, metastasis and cell survival. CXCR4 is over-expressed in more than 70% of human cancers and its expression often correlates with disease severity.

HSCs express CXCR4 and are retained in the protective bone marrow niche via binding to CXCL12 (also known as SDF-1).Blocking of the CXCR4-SDF1 interaction by BL-8040 leads to the mobilization of HSCs into the peripheral blood. In a number of clinical and pre-clinical studies, BL-8040 has shown robust mobilization of HSCs.

In a number of clinical and pre-clinical studies, BL-8040 has shown robust mobilization of cancer cells and immune-cells, sensitization of cancer cells to chemo- and bio-based anti-cancer therapies, and direct anti-cancer effect by inducing programmed cell death (apoptosis). BL-8040 was licensed by BioLineRx from Biokine Therapeutics and was previously developed under the name BKT-140.