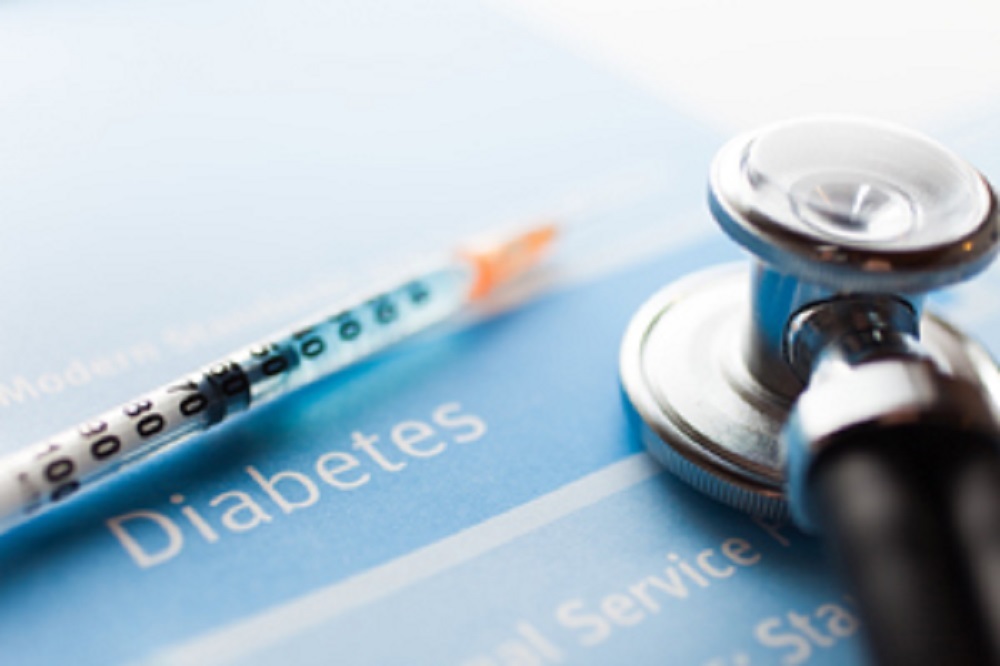 Dr. David Klonoff, the medical director at the Diabetes Research Institute at Mills-Peninsula Medical Center and clinical professor at the University of California-San Francisco, said inhaled insulin works for both Type 1 and Type 2 diabetes.

Klonoff said many patients also need a long-acting, time-release type of insulin called basal insulin to keep the glucose levels down between meals and overnight.

Klonoff said once in the bloodstream, inhaled insulin travels throughout the body to each organ that must take up insulin following a meal, which are the same organs that are helped by insulin when it is given as an injection into the skin.

"Inhaled insulin is absorbed so quickly that it can come close to mimicking the fast release of natural insulin into the bloodstream by the pancreas in people who do not have diabetes," Klonoff said. "Any ultrafast-acting insulin like inhaled insulin might allow a patient in some cases to take their dose of insulin with their meal instead of before the meals, which is typical for most types of insulin, and in some cases, a patient can use such ultrafast insulin even after a meal."

Inhaled insulin was approved in 2014 by the Food and Drug Administration (FDA) under the name Afrezza, according to an FDA press release.

Inhaled insulin is to be used in conjunction with long-acting insulin. It's is not recommended for the treatment of diabetic ketoacidosis or to be used in patients who smoke, according to the FDA.