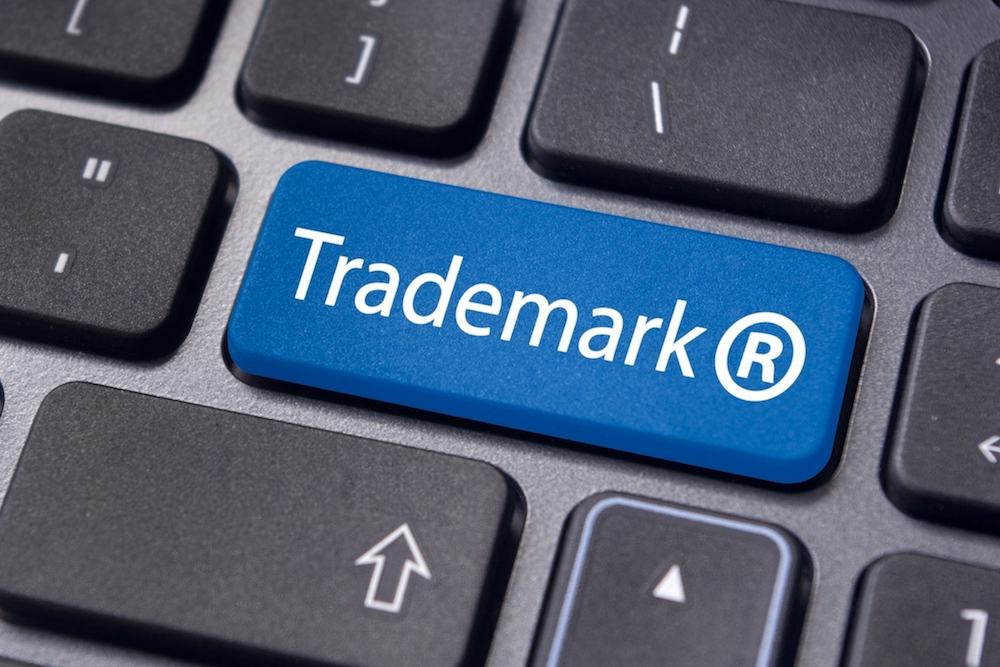 PAP is a rare syndrome characterized by accumulation of surfactant (a mixture of fats and proteins) in the lungs that eventually leads to difficulty in breathing. It affects fewer than 5,000 individuals within the U.S. each year. The majority of patients with PAP have antibodies to their own GM-CSF, leading to defective functioning of the scavenger cells in the lung, called macrophages, leading to accumulation of surfactant. This syndrome is called autoimmune PAP (aPAP). The discovery of GM-CSF’s role in aPAP led independent researchers to explore Leukine, a recombinant form of GM-CSF, as a potential treatment. PTx is providing support for ongoing studies to assess the efficacy of Leukine inhalation in aPAP. Preliminary clinical trials of inhaled Leukine in patients with aPAP have shown promising results. There is currently no approved pharmacological treatment for patients with aPAP.

“PAP is a very rare lung disease with limited options for patients. Current standard of care treatment for patients is whole lung lavage which is an invasive procedure that requires hospital admission," said Dr. Bruce Trapnell, Professor of Medicine at University of Cincinnati. "We are pleased FDA has programs like this to stimulate research in rare diseases such as PAP where new treatment options are urgently needed."

Leukine was initially approved in the United States in 1991 and is approved for six indications, with the latest approval earlier this year. “This orphan designation demonstrates our continued commitment in making a meaningful difference to the lives of patients,” said Bob Mulroy, PTx’s CEO. “In addition to studies in oncology evaluating Leukine in combination with immuno-oncology agents, Leukine is being investigated in neurodegenerative diseases including Alzheimer’s and Parkinson’s disease, peripheral arterial disease and several other diseases,” he added.

The FDA grants orphan drug designation to promote the development of promising treatments for conditions that affect 200,000 or fewer U.S. patients annually. The designation qualifies a company for certain financial benefits throughout the drug development process, including seven years of market exclusivity following marketing approval, tax credits on U.S. clinical trials, eligibility for orphan drug grants, and the waiver of certain administrative fees.