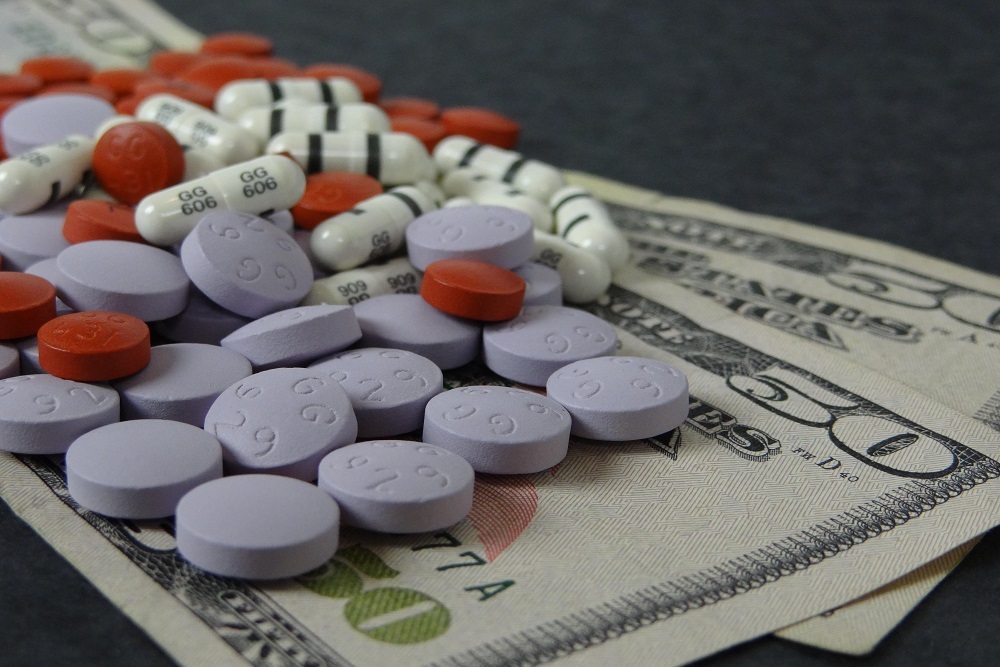 Reducing prescription drug prices for patients while still encouraging pharmaceutical research and development is a difficult problem to solve politically, the founder of a web-based think tank said in the wake of attack ads against candidates.

"It would be better to repeal the overly generous intellectual property rights and just go with standard patents," Mike Holly, founder of Americans Against Monopolies, said during a Patient Daily email interview.

That ad, "The Guy Who Made A Killing" was aimed at the chairman and CEO of the biopharmaceutical company Celgene, Robert J. "Bob" Hugin, the Republican candidate for the U.S. Senate in New Jersey. The ad alleges he made more than $100 million dollars by doubling the price of a cancer drug.

While not referring to the the superPAC's attacks, Holly said during his Patient Daily interview that the main question is how to reduce drug prices for consumers while still encouraging research and development by companies. Answering that question would mean addressing licensing laws, Holly said.

"First, clinical drug trials are too expensive due to monopolies created by overly restrictive licensing laws governing health care professionals and certificate of need laws for institutions like clinics and hospitals," Holly said. "This first problem is readily solvable in theory, if not politically."

"The drug industry is monopolized by intellectual property laws and they have successively lobbied for overly-generous rights that have increased their profit margins to among the highest of all industries," he said. "The second problem could be solved by regulating drug prices but it would be difficult politically to set a fair price."