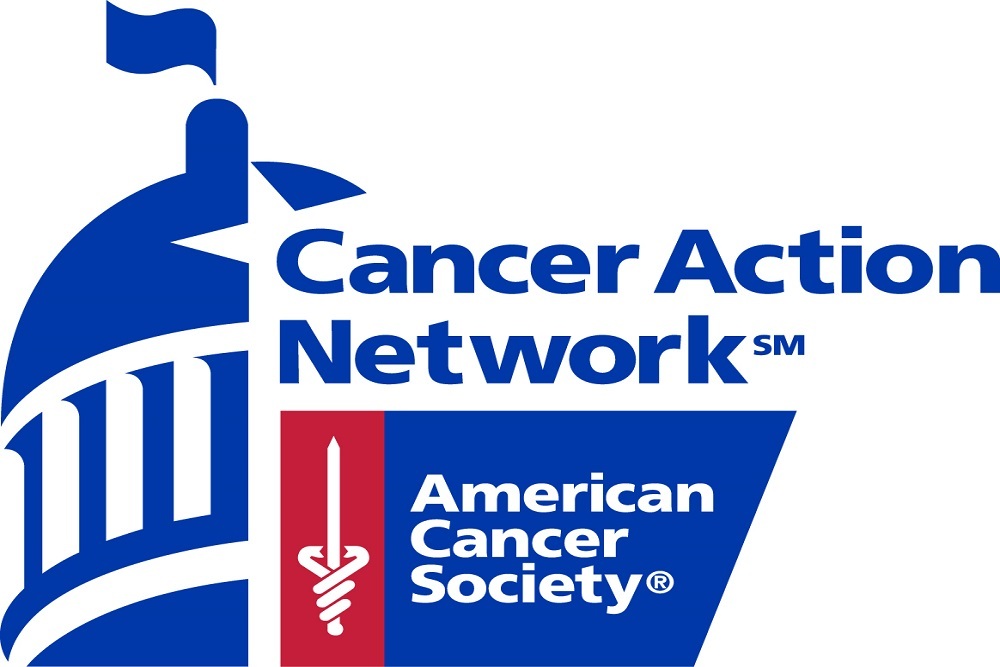 In the last few weeks nine states have worked to pass bills that restrict local lawmakers’ ability to pass future innovative and proactive public health policies. These bills are known as “preemption bills” because they block, or preempt, authority of lower levels of government to pass laws stronger than state law. Preemption bills are popular among groups like the tobacco industry to prevent future legislation that could impact the sale of its products. The following is a Statement from Christopher W. Hansen, President of the American Cancer Society Cancer Action Network (ACS CAN).

“Local lawmakers play a critical role in passing and implementing proven policies to prevent and reduce cancer diagnoses and deaths in their communities. Local ordinances can often be more innovative and tailored to community needs. Recent action in several states across the country to strip local lawmakers of that role could put future progress in the fight against cancer at risk.

“While preemption has been a strategy of Big Tobacco for years, recent successes around proven tobacco control policies like smoke-free laws and tobacco tax increases, along with other public health policy wins like taxing unhealthy, sugary drinks, have amplified industry efforts to create barriers to passing these laws at the local level.

“In Hawaii, a well-intended bill to fund kidney dialysis centers in the state was passed with a last-minute insertion from the tobacco industry to prohibit local governments in Hawaii from adopting proven policies to reduce tobacco use, including regulating the sale of tobacco products and e-cigarettes. Hawaii Governor David Y. Ige is not considering a veto of this bill and it will become law. Similar language was slipped into the budget bill in Pennsylvania that was passed June 22 by a supermajority and signed by the governor.

“In Massachusetts, the tobacco industry lobbied for preemption language to be added to a version of a tobacco control bill that would raise the age of sale of tobacco products to 21, prohibit sale of tobacco in pharmacies and include e-cigarettes in the smoke-free law. ACS CAN staff, volunteers and partners are working hard to keep it out of the final version of this bill.

“In California a deal was struck to block local government’s ability to tax unhealthy sugary drinks in their communities. Knowing excess weight increases the risk for 13 cancers, prohibiting local authorities from passing policies to help manage weight in their communities strips them of a powerful tool to improve the health of their constituents going forward. ACS CAN is disappointed the California Legislature and governor did not stand up for the health of California residents by stopping this bill.

“Many proven public health policy interventions used today were started at the local level. Preventing communities from working with their elected officials to pass laws that reflect their unique needs, could put future public health solutions at risk. ACS CAN will continue to monitor this activity across the country to protect public health innovation and its impact on reducing suffering and death from cancer.”