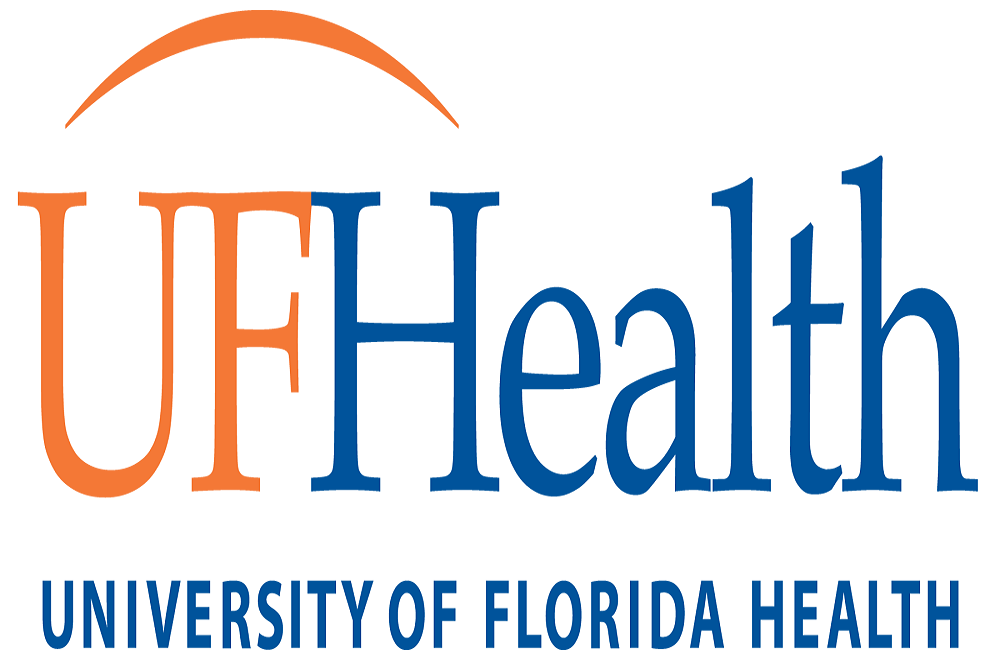 University of Florida Health issued the following announcement on June 25.

A drug used to help kidney transplant recipients ward off rejection of their new organs is showing promise in another area: preserving insulin production in newly diagnosed Type 1 diabetes patients.

A TrialNet study led by University of Florida Health researchers sought to determine whether the drug thymoglobulin, alone or in combination with another drug, could slow insulin loss. Clinical trial participants given a low dose of the medication, also known as ATG, had higher levels of insulin production compared with placebo recipients, the research revealed. The drug also significantly reduced hemoglobin A1C levels, a long-term measure of average blood sugar levels, in participants with new-onset Type 1 diabetes.

“It gives us hope that we really are on the right path to preventing and reversing Type 1 diabetes,” said Michael Haller, M.D., a UF Diabetes Institute researcher and the study’s lead author. “We still have a long way to go but this is a remarkable success that we should celebrate. These findings remind us and our patients that we are indeed making progress.”

The findings by the TrialNet research consortium of 14 universities and research institutions were presented today (June 25) at the American Diabetes Association Scientific Sessions in Orlando.

TrialNet enrolled 89 people between ages 12 and 45 who were diagnosed with Type 1 diabetes in the past 100 days. Some study participants received ATG, while others were given a placebo or ATG combined with another drug. A year later, insulin production had increased in those given low-dose ATG.

In Type 1 diabetes, the body’s immune system attacks insulin-producing islet cells in the pancreas. The pancreas produces insulin to control the level of sugar in the blood. Elevated and uncontrolled blood sugar levels can lead to a variety of complications and, if left untreated, result in death.

Essentially, ATG works by killing immune cells that have “gone rogue.” It targets white blood cells that attack and kill insulin-producing beta cells instead of attacking viruses or bacteria that invade the body. Low-dose ATG appears to target these “rogue” cells without disrupting other types of beneficial white blood cells, Haller said.

ATG’s long history of FDA approval for use in kidney transplantation is particularly encouraging because that could accelerate its potential approval as a Type 1 diabetes drug should ongoing studies show promise, Haller noted.

The findings resulted from years of research that started in animal models and progressed to humans. While it’s not a way to permanently cure or prevent the onset of Type 1 diabetes, Haller said it’s an important milestone that underscores the need for more research funding.

All participants in the trial will complete two years of study follow-up by August. Final findings will be reported in 2019.

Low-dose ATG carries some side effects, although researchers deemed them predictable and manageable. Typically, they include a few minutes of muscle soreness, nausea or headache during the intravenous infusion, and two-thirds of patients receiving low-dose ATG experienced two to three days of flu-like symptoms about a week later.

The ultimate duration of ATG’s effectiveness isn’t yet known, but Haller said it may be possible to prevent additional insulin loss by re-treating patients with the drug or other interventions. Haller said he would also like to study the drug’s potential for preventing diabetes in those who have biological markers that precede Type 1 diabetes.