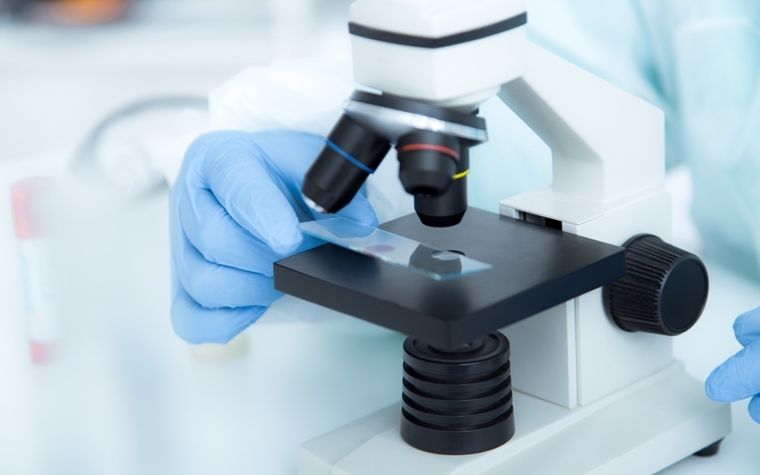 A recent study by University of California, Los Angeles (UCLA), researchers has provided important information on how the herpes virus, associated with a type of cancer, spreads and could aid in the development of antiviral drugs.

In the study, published in the medical journal Nature, researchers were able to show an inhibitor could be developed to break down the herpes virus associated with Kaposi's sarcoma. Scientists say the research could help in the development of antiviral drugs for both herpes and the Epstein-Barr virus which researchers believe have almost identical structure, a UCLA Health release said. The Epstein-Barr virus is estimated to be present in over 90 percent of the adult population.

Kaposi's sarcoma is one of two viruses known to cause cancer in humans and was discovered in the mid-1990s during the height of the AIDS epidemic. Scientists believe that knowing the atomic structure of the herpes virus protein shell will allow for specific targets in the shell that are critical to the spreading of the virus.

The study involved researchers using cryo-electron microscopy, a new electron-counting technology to create a 3-D atomic model of the virus.

“The high pressure caused by the densely packed herpes virus genome also means that if one unit is weakened, the whole structure will fall apart,” Ren Sun, the study's co-senior author and a professor of molecular and medical pharmacology and bioengineering, said in the release. “This offers a distinct advantage as a mechanism for drug development.”

Researchers now hope to screen for drugs that could have similar antiviral actions in humans.