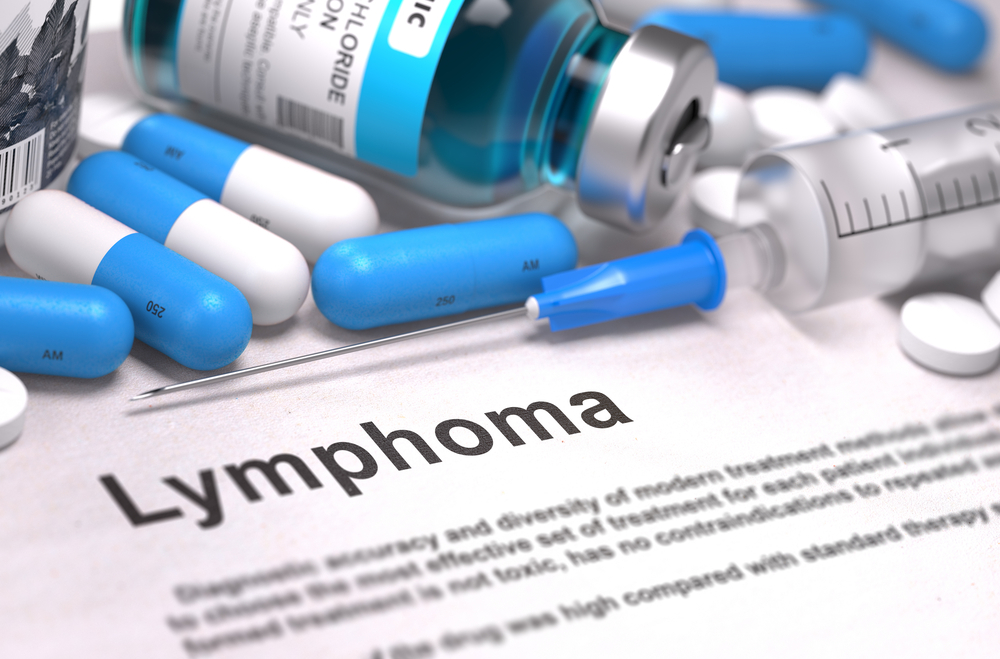 UPMC is one of the few centers in the United States to be certified for Yescarta chimeric antigen receptor T-cells, or CAR-T cell therapy, which was recently approved by the Food and Drug Administration to treat specific types of large B-cell lymphoma in adults, according to a press release.

“As cancer researchers and physicians, it is certainly rewarding for us to be among the leading cancer centers in the country to offer this significant advancement for our patients,” Dr. Robert Ferris, UPMC Hillman Cancer Center director, said in the release.

According to UPMC, about 72,000 non-Hodgkin lymphoma cases are diagnosed each year in the U.S. with one in three being diffuse large B-cell lymphoma.

“What’s most promising about this therapy is that during the clinical trial phase, 51 percent of the patients treated with this therapy experienced complete remission,” Dr. Alison Sehgal, stem cell transplant oncologist at UPMC Hillman Cancer Center, said in a statement. “That type of response is unheard of for this aggressive form of cancer. But there is more research that needs to be done to discover why it doesn’t always work for every patient.”