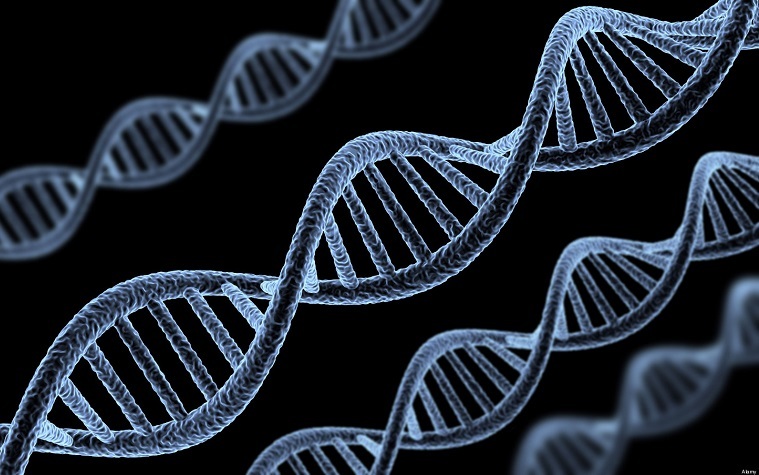 The future of gene therapy has arrived after three decades of attempts to harness the modality, a National Institutes of Health release said.

Certain methods, such as CRISPR/Cas9, an endonuclease used for RNA gene editing, offer potential methods for meticulous genetic correction at the genome level, the release said.

Dunbar and her cohorts highlighted the top two tactics to date: in vivo delivery of viral-carried genes (viral vectors); and transferral of genetically altered blood or bone marrow stem cells from and back to a patient following lab modification.

Gene therapy was initially conceived as effective for only hereditary conditions but has since come to be regarded as a potential antidote for other diseases as well, such as cancer, the release said.