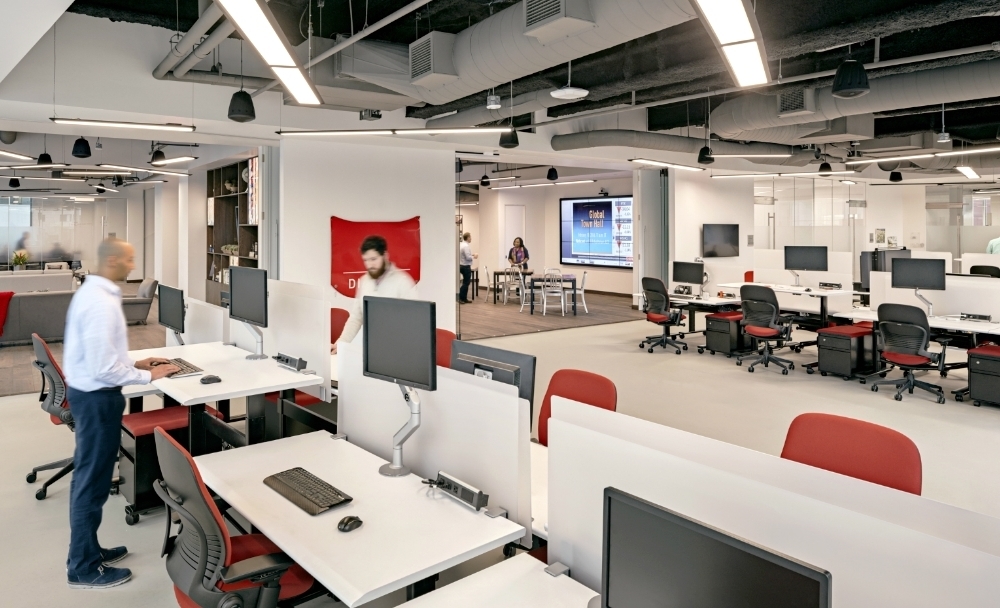 Lilly created its AID to utilize devices interactively with the goal of bringing improved care systems to people with diabetes, according to a press release. AID is one of two developing projects in the Ecosystem; the other is an integrated insulin-management platform linking dosing tools with software intended for those with either type of diabetes.

"This trial is a significant step forward for Lilly's Connected Care program, moving the Connected Diabetes Ecosystem closer to hopefully becoming available to the millions of people with diabetes who need a simpler, more effective way to use insulin," Connected Care Vice President Marie Schiller, who serves as site head for the Cambridge Innovation Center in Cambridge, Massachusetts, said in the release.

Approximately 30 million U.S. residents live with diabetes, with Type 2 being more prevalent, according to the release. Eli Lilly introduced the world’s first commercial insulin in 1923 and works toward improved quality of life for those living with the disease, the release said.