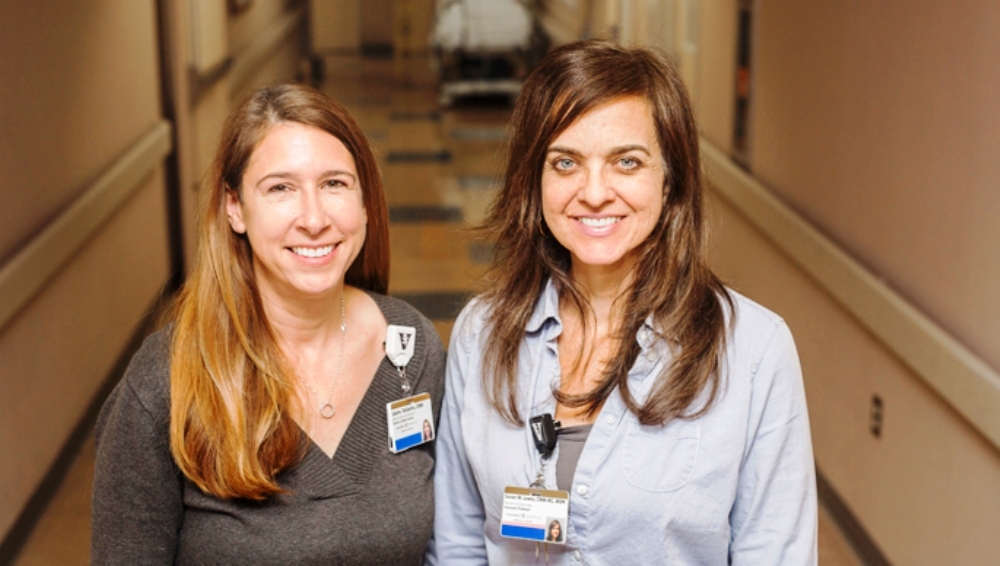 To curtail the incidence of primary cesarean births in the U.S., Laurie DeSantis and Susan Lewis of Vanderbilt Center for Women’s Health are advancing a nationwide program through a collaboration with a number of other institutions.

The Reducing Primary Cesareans Project is designed to improve maternal and family outcomes and centers primarily on first-time or “primary” cesarian births, which Vanderbilt University Medical Center (VUMC) observed to be on the rise, according to the university.

VUMC became one of two dozen institutions to support the project sponsored by the American College of Nurse-Midwives (ACNM), according to the university.

In 2017, the American College of Obstetricians and Gynecologists (ACOG) recommended that hospitals and OBGYNs to try to lower cesarian rates, according to the university.

“The national C-section rate should be under 24 percent,” Lewis said in a university publication, adding that the movement requires a cultural shift within health care facilities. “Nationally, it’s above 30 percent and has been increasing slowly over the past decade.”

“This effort will not only enhance outcomes for the first time a woman is pregnant, but will also reduce her risk of needing a repeat cesarean with subsequent pregnancies and the risks associated with such procedures,” he said in the university's publication.