Elderly face increased risk of complications after recovering from flu 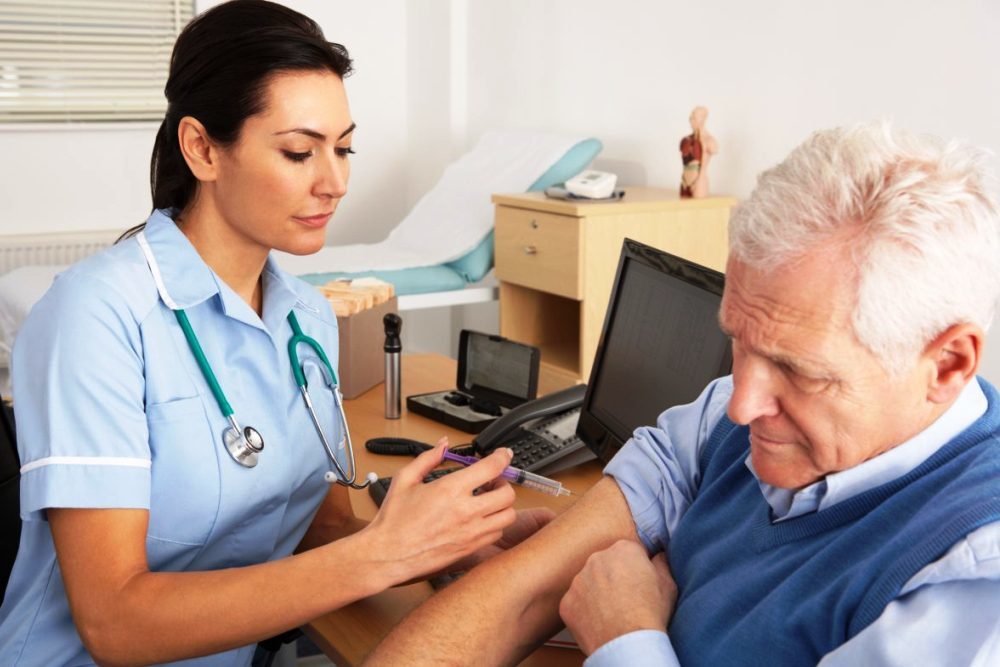 Older people face a higher risk of complications due to certain increased vulnerabilities even after they have recovered from a bout of the flu, according to a Vanderbilt University professor.

Dr. William Schaffner, a Vanderbilt University professor of preventive medicine and infectious disease, noted that a body of evidence has been accumulating over the past few years indicating certain serious post-flu risks for elderly patients, including increased chances of heart attack and stroke, according to a university announcement.

Influenza triggers a systemic inflammatory response, which in turn can lead to heart attack or stroke. To prevent that, a couple of newer vaccines are available for older adults that are specifically designed for that demographic, the announcement said.

“Both of those vaccines produce an enhanced immune response, and the data supporting that they prevent more influenza in older adults are really quite solid,” Schaffner said in the announcement.

The flu virus can have “domino effect in the elderly” and can lead to disability and diminished daily functioning, according to the announcement.

“Influenza can take a person who is functional in society and make them very sick, but after they recover they may never get back to that same level of function that they had before,” Schaffner said. “So flu can be like that first domino falling and beginning to push patients down the disability scale.”