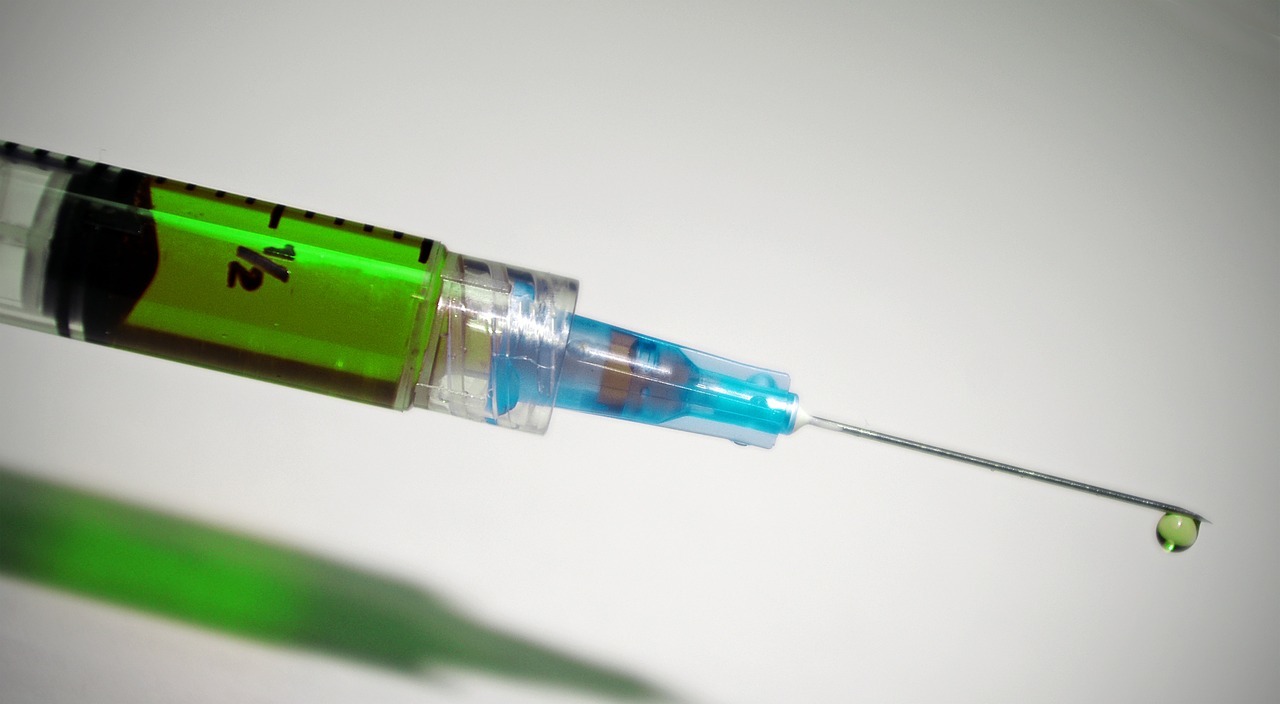 The National Institutes of Health (NIH) recently launched a clinical trial for an experimental vaccine that aims prevent HIV infection.

The clinical trial named Imbokodo, which is the Zulu word for rock and a South African proverb referring to the strength of women, will study 2,600 HIV-negative women in sub-Saharan Africa, according to an NIH press release. According to the NIH, 43 percent of the world's 1.8 million new HIV infections last year occurred in eastern and southern Africa.

"Together with the implementation of existing HIV prevention and treatment strategies, the development and delivery of a preventive HIV vaccine that is safe and at least moderately effective would help bring about a durable end to the HIV/AIDS pandemic," Dr. Anthony S. Fauci, National Institute of Allergy and Infectious Diseases (NIAID) director, said in a press release. "We are committed to pursuing multiple vaccine development strategies to achieve this goal."

According to the NIH, the vaccine regimen is designed to induce immune responses against a variety of global HIV strains. The study is sponsored by NIAID; Janssen Vaccines & Prevention B.V., which is part of the Janssen Pharmaceutical Companies of Johnson & Johnson; and the Bill & Melinda Gates Foundation.