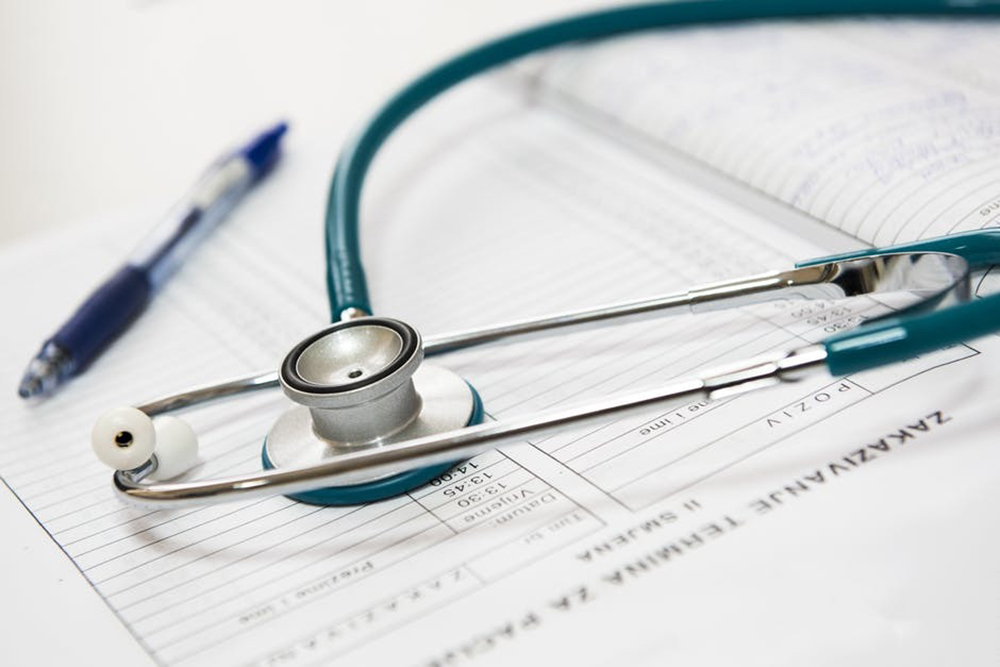 Trevathan, a native of Nashville, will lead the VIGH's efforts in global health education, training programs, clinical and translational research and technical assistance to government and civil sector organizations in countries supported by the President's Emergency Plan HIV/AIDS Relief, according to a press release.

Trevathan, who joined Vanderbilt University Medical Center in 2016 as a professor of pediatrics and neurology, will fill the post vacated by the institute's founding director Dr. Sten Vermund, who is Yale University School of Public Health's dean.

Trevathan previously served as dean for St. Louis University's School of Public Health, was the founding dean for the College for Public Health and Social Justice and was founding director of the Institute for Global Health & Wellbeing.

He also worked at the Centers for Disease Control and Prevention (CDC), where he directed the National Center on Birth Defects and Developmental Disabilities. While in that post for the CDC, Trevathan worked on several collaborations in China, Latin America and Africa. He also was the CDC's strategic lead for the 2009 worldwide H1N1 influenza pandemic, the release said.

Trevathan, who is also an author and co-author of over 100 clinical and scientific publications, will assume the director post Jan. 1.