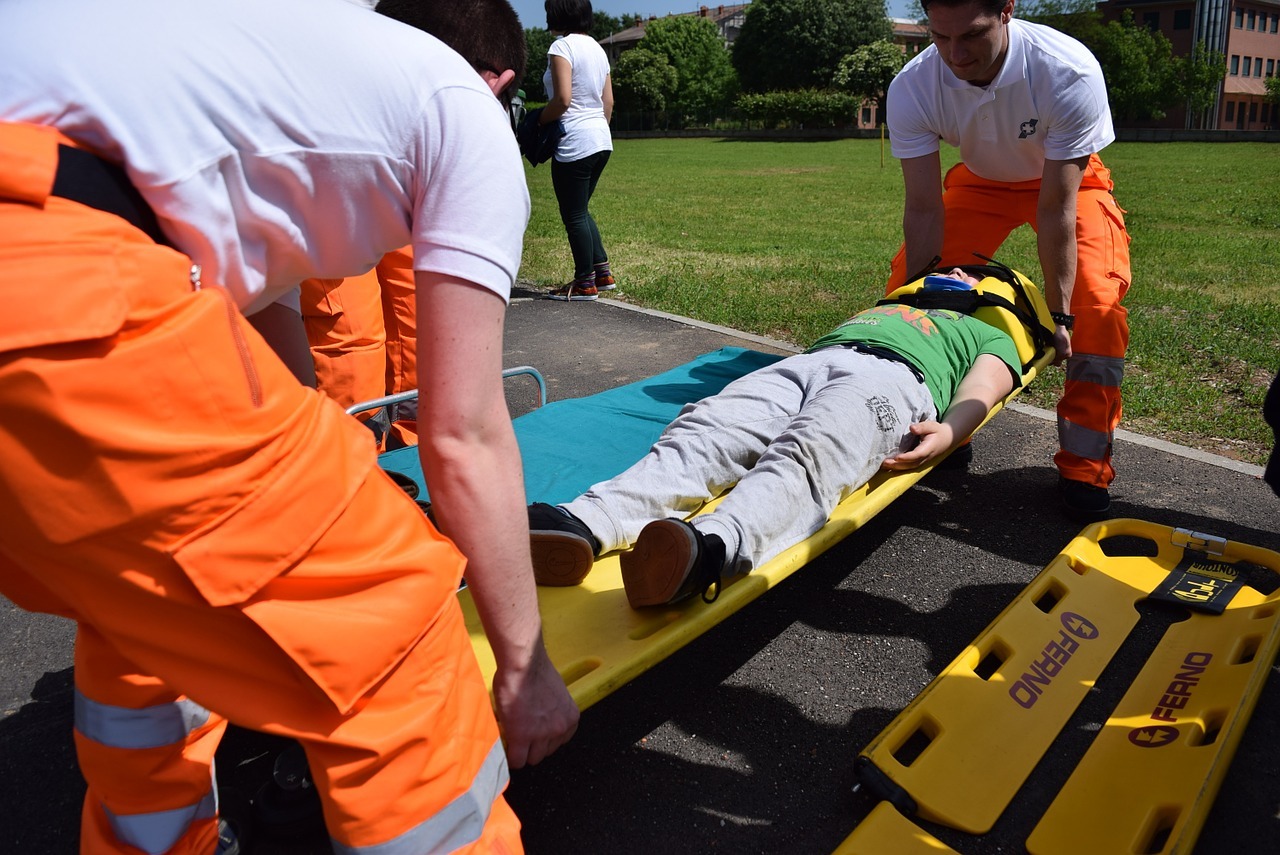 The realistic drill, designed to help build on emergency first-responder skills, included a car driving through a crowd, crashing and becoming engulfed in flames, according to a press release.  Students from UT's Cizik School of Nursing, McGovern Medical School, School of Public Health and School of Biomedical Informatics then rushed onto a smokey field to help treat the "injured."

“This event all started in the aftermath of Katrina in 2005 when I realized that so few people, not just nursing or medical professionals, knew what to do when disasters happen,” Elda Ramirez, professor of nursing at Cizik School of Nursing and project director of the mass casualty incident drill, said in the release.

The training drill also included students having to deal with a mock overdose and exposure of first responders to an unknown substance as well as an active-shooter scenario, the release said.

“During this training the students have the opportunity to see what it’s like to be the ‘boots on the ground’ and what it takes to consider scene safety, package and properly triage a patient to give them the best opportunity to survive," Houston Fire Department Capt. Steven Johnson said in the release.