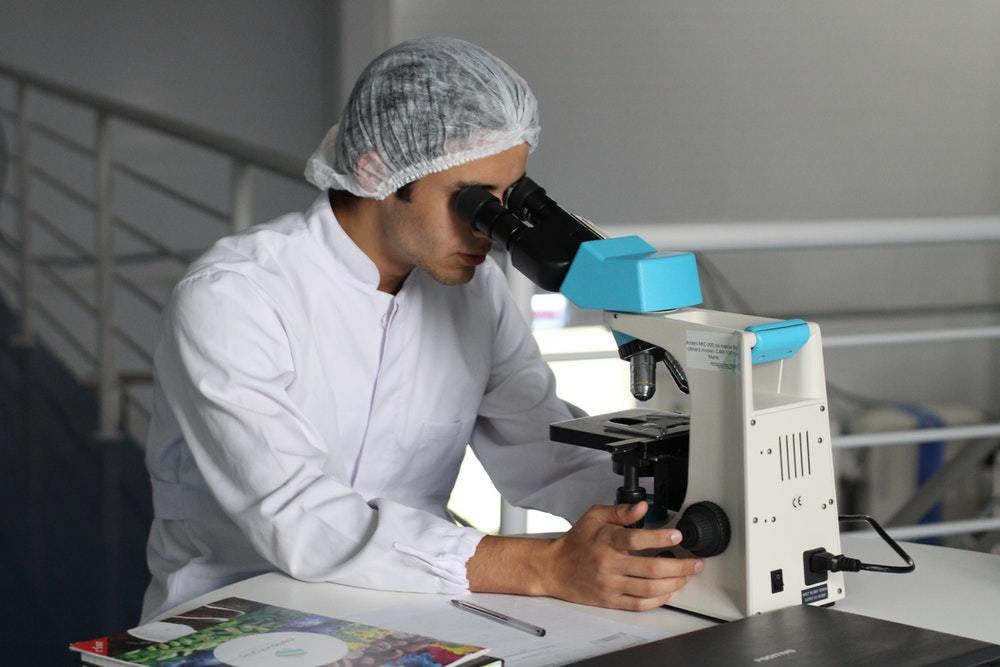 Dr. Puneeth Iyengar is a radiation oncologist at the University of Texas Southwestern Medical Center in Dallas who uses radiation to treat patients with lung cancer.

“Radiation works best when there is a single large tumor,” Iyengar said in an American Cancer Society press release.

However, for most lung cancer patients, the disease has spread to other parts of the body by the time they are diagnosed. Typical treatments include a combination chemotherapy, radiation and surgery, but that doesn't work for all patients due to cachexia, the release said. In such cases, Iyengar finds radiation alone is the best option.

Cachexia is also known as "wasting syndrome," which occurs in the final stages of diseases such as heart failure, chronic obstructive pulmonary disease, kidney disease and cancer. It causes extreme loss of fat and muscle, which leads to weight loss and could cause between 20 percent and 30 percent of deaths in cancer.

“Patients with cancer cachexia have really limited treatment options,” he said in the release. “A patient with early-stage lung cancer would normally have surgery if it's possible because it’s a potentially curative treatment. But if they have cachexia, they can’t have surgery.”

Patients whose bodies could be too weak to undergo chemotherapy will be more likely able to undergo radiation and find that their tumors could be targeted. Iyengar thinks that through using radiation, he can give his cancer patients more hope.

"If we get cachexia under control, though, they might have the chance to get the newest treatments and live longer," Iyengar said.

Though research still needs to be completed, Iyengar is hopeful that they can find conclusive results in 3 years.