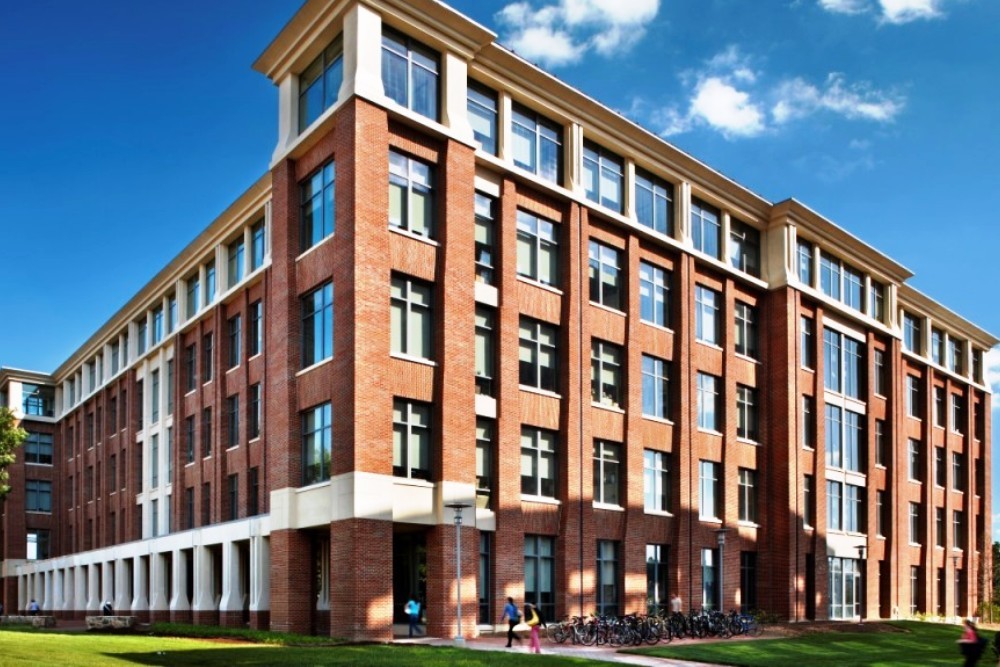 University of North Carolina School of Medicine researchers have charted a revised model for cystic fibrosis (CF) patients that could help the scientific community better understand and treat the disorder, according to the university.

A team led by associate professor Carla Ribeiro delineated how the new template can apply to measurements of and responses of airway cells in relation to certain treatment regimens, according to an announcement. The findings were recently published in the American Journal of Respiratory and Critical Care Medicine.

“This model is important because it contains the mix of infectious/inflammatory factors in the airways of CF patients,” Ribeiro said in the announcement. “Understanding how airway cells respond to that environment gives us a better way to assess pre-clinically the likely effectiveness of novel CF therapies.”

The key takeaway was that CF mucin response to such exposure was equivalent to that of normal airway cells. The difference, however, lies in fluid secretion, according to the announcement.

“We showed unequivocally with this model that the lack of CFTR function in the CF airway cells leads directly to the dehydrated mucus seen in the disease,” Ribeiro said in the announcement. “This model has been very useful so far in our research, and I hope it will soon be useful more broadly for the CF research community.”