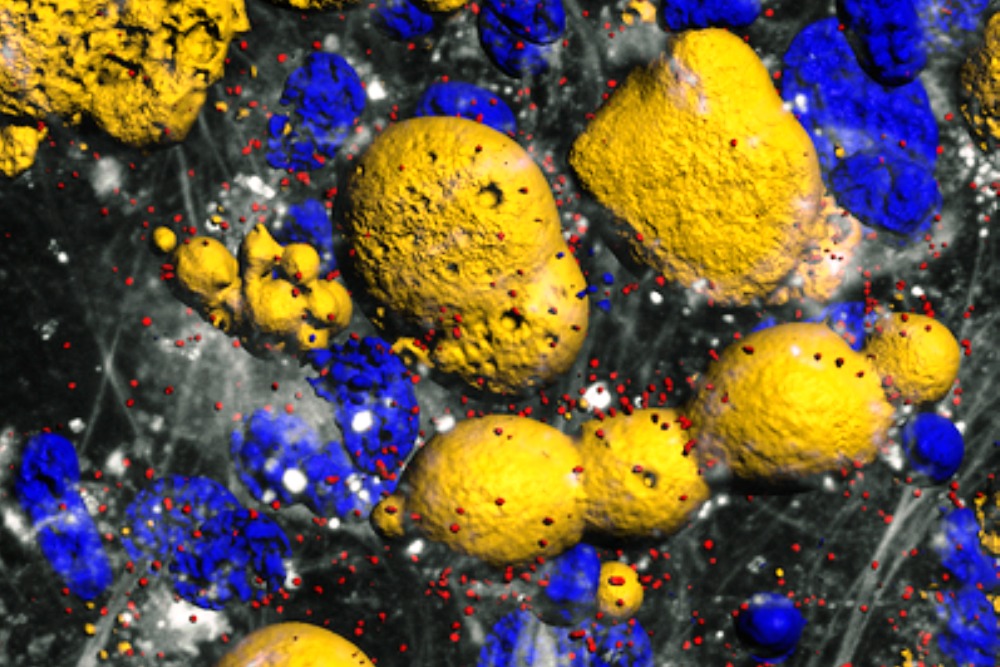 Researchers at the University of North Carolina at Chapel Hill (UNC) recently found that a specific genetic deficiency can contribute to obesity.

In conjunction with scientists at Duke University, the team discovered that mutations in the ankyrin-B gene may be responsible for predisposing individuals to obesity, according to a press release. Specifically, flaws in the gene permit abnormally rapid glucose uptake, leading to excessive lipid accumulation by fat cells which then balloon in size.

Carrying out a study with mice, investigators were able to identify the defect’s source. Lead author Damaris Lorenzo of the UNC School of Medicine and her colleagues were able to isolate the cause.

“We quickly learned that the increased accumulation of lipids in fat cells 'spilled over' to the liver and muscles,” Lorenzo said in the release. “The abnormal accumulation of fat in these tissues led to inflammation and disruption of response to insulin, a hallmark of type 2 diabetes. A similar cascade of events often takes place in humans, and that is why obesity can be so detrimental to our health.”

She added that her team seeks to ascertain whether humans carrying the mutation are at greater risk for obesity and is working alongside geneticists and epidemiologists to find more answers, the release said.