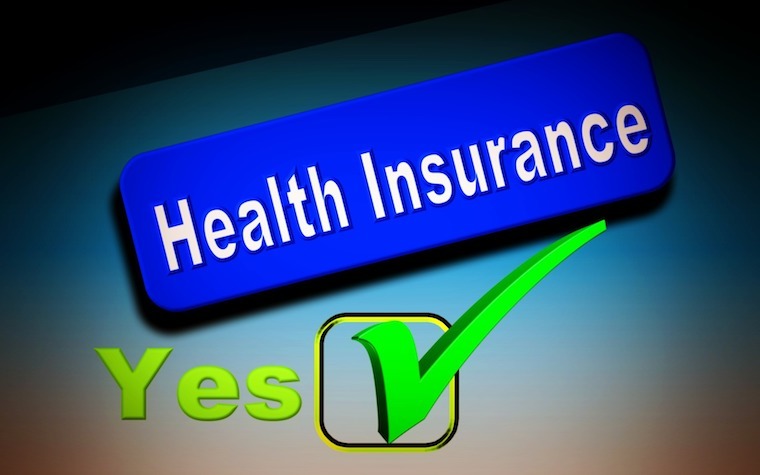 The American Medical Association (AMA) recently released a report that details how market concentration and consolidation is causing a trend of higher premiums for consumers and lower payments for physician services.

"We find that the majority of U.S. commercial health insurance markets are highly concentrated," the report said. "Our findings should prompt federal and state antitrust authorities to vigorously examine the competitive effects of proposed mergers between health insurers."

The AMA seeks to change the lack of competition in the market through this report, which examines last year’s commercial enrollment in preferred provider organizations, HMOs, point-of-service plans, consumer-driven health plans and public health exchanges, according to a press release

Through its analysis, the AMA determined that in 43 percent of the 389 metropolitan statistical areas in the country, one insurer had more than 50 percent market share.

"Previous versions of the AMA study played a key role in efforts to block the proposed mega-mergers by helping federal and state antitrust regulators identify markets where those mergers would cause anti-competitive harm," AMA President David O. Barbe said in the release.