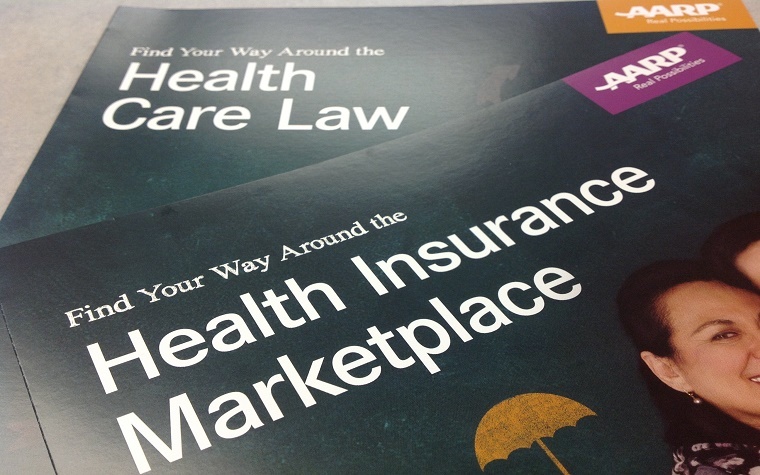 As the enrollment period for individual health care marketplace exchanges continues, health policy experts are digesting what consumers face in each state.

A report published by the Department of Health and Human Services (HHS) highlighted how some states are now served by a single insurer and that a majority of people will be able to choose from just two or less insurers.

It was expected that fewer people will enroll for next year. But figures released recently by the Centers for Medicare and Medicaid Services (CMS) reveal that in the first truncated week ending Nov. 4, more than 600,000 people signed up. That is in line with the 1 million over the first 12 days last year.

These figures are for those signing up via the federal healthcare.gov platform. Thirty nine states use the federal platform, while the remainder manage their own exchanges.

What consumers face when shopping for insurance will be different depending on where they live, and how different states reacted to policy changes and the turmoil in Washington over health care, according to Sandy Ahn, an associate research professor at Georgetown University's Center on Health Insurance Reforms (CHIR).

Those states that manage their own platforms have expended more on promotion than is being done at the federal level, and it is also important how regulators in states, and insurance companies, reacted to the scrapping of the cost sharing reduction (CSR), Ahn told Patient Daily.

The HHS report revealed that 55 percent of those enrolling will be able to choose plans from one or two insurers, an increase from 43 percent in 2016 and 14 percent in 2015.

Eight states will only have one insurer offering plans on the ACA exchanges: Alaska, Delaware, Iowa, Mississippi, Nebraska, Oklahoma, South Carolina and Wyoming.

Overall, the price for a benchmark silver plan will increase on average 27 percent.

But what struck Ahn about the report, and what was different from previous years, was that it did not highlight what individuals will actually pay for premiums and the impact of discontinuing the CSR, which was money paid directly to insurance companies to cut the costs for low- and middle-income consumers. Opponents argued that the payments were illegal as Congress did not appropriate the money.

The HHS report, in its body, states that about 80 percent of people who buy insurance on the federal exchange could get a policy for $75 a month or less. Last year, that percentage was 71 percent. Individuals with a gross income of $48,240 and a family of four earning $98,400 are eligible for subsidies.

What has happened, Ahn explained, is that regulators in many states encouraged insurance companies to hike the sticker price of the silver plan rate, which is the benchmark for subsidies. This was in anticipation that the CSR would be scrapped.

It essentially means that any increases for individuals will be covered by premium tax credits.

"The biggest loser is the taxpayer as they will have to pay for those premium tax credits," Ahn said, adding that it also means that gold plans will be almost as affordable as silver.

Those states that did not provide any guidance to insurers will have to deal more acutely with the loss of the cost sharing reduction, Ahn said. Further, the big losers will be those individuals earning over the cut off point for subsidies.

While initial figures show that the number enrolling on federal exchanges is keeping pace with last year, it is predicted that those exchanges managed by the states remain in a better position.

Ahn expects those states managing their own exchanges, including Washington, California, Rhode Island and New York, will maintain their numbers.

"Those running their own marketplaces probably have a better chance of continuing to be successful," Ahn said.