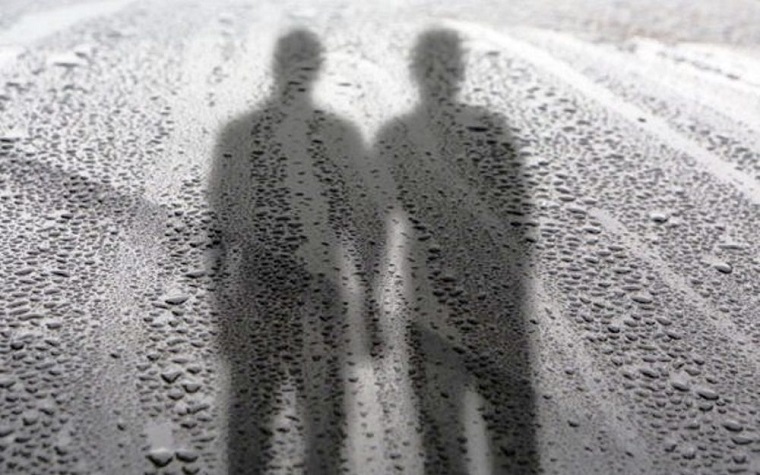 Striving to squelch the spread of HIV among young black men, Vanderbilt University researchers recently began a five-year study of the Nashville metropolitan population to bolster social support resources for those living with the infection.

Researchers found that factors important to the participants in focus groups included family support, extended networking among acquaintances, and easier ways to live “authentically” without judgment, a Vanderbilt release said.

Principal investigator Sandra Barnes, a VU professor of human and organizational development, and her team are collaborating with Fisk University in the study. Recently she and co-author Chelsea McQueen, also of Vanderbilt, published focus group findings in the Journal of Positive Sexuality, the release said.

“Many of these young men have become quite creative in navigating challenging and often unwelcoming social spaces,” Barnes said in the release. “Our prevention program endeavors to provide various forms of tangible and intangible support.”

She added that despite Nashville’s relative stability, local HIV patients tend to suffer from isolation and stigma, and said in the release that “society hasn’t done a good job of meeting the needs of this population. Family support only goes so far.