A year on, mental health advocates give high marks to Cures Act 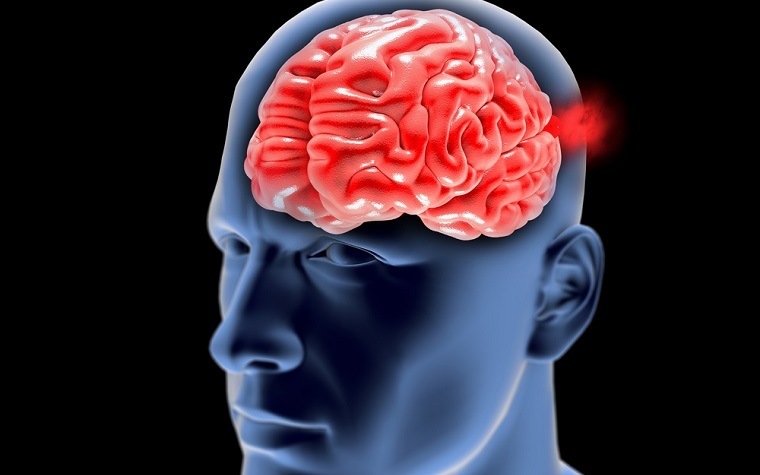 Nearly a year after passage of the 21st Century Cures Act, progress is being made in helping those suffering from mental health problems, advocates argue.

The landmark bipartisan legislation was aimed at encouraging innovative drug developments, increasing funding for the National Institutes of Health (NIH) to advance biomedical research and boosting support for those suffering mental illness and from substance addiction.

A year after being signed into law in December 2016, the National Alliance on Mental Illness (NAMI) said the Cures Act has already is having a big impact, with increased support for those suffering from mental illness.

And in the longer term, the alliance expects to see the development of more innovate treatments for serious mental illnesses, Andrew Sperling, NAMI's director of legislative affairs, told Patient Daily.

"It has had lots of impact, but it depends on what parts of the law we are talking about," Sperling said.

There are, however, measurable strides being made, including more support for families facing mental health crises, Sperling said.

The act includes provisions that include a pledge to increase the number of psychiatric beds nationwide, the creation of a federal assistant secretary for mental health and substance use disorders and ways to address the criminalization of untreated mental illness.

The act also set aside money to address the opioid crisis, which has been disbursed, Sperling said.

Dr. Elinore McCance-Katz, confirmed as an assistant secretary within the Department of Health and Human Services in August, is charged with implementing  provisions of the act.

NAMI is not overly concerned with the direction of the ongoing debate over health care.

"There is no indication that the Centers for Medicare and Medicaid Services (CMS) will allow states to completely waive essential benefits, " Sperling said. The treatment of mental disorders and substance abuse are included as essential benefits under the Affordable Care Act.

But, Sperling said, if parts of the ACA were to be repealed, including essential benefits, or if the CMS rules on parity of protections was overturned, those would be major steps backwards.

The parity rule requires health insurance plans to treat mental health and substance abuse disorder benefits the same as other medical and surgical.

Overall, the Cures Act "demonstrates that Congress can do things in a bipartisan way," Sperling said.