Bipartisan health bill may have the 60 votes, but McConnell may not be willing to take it to floor 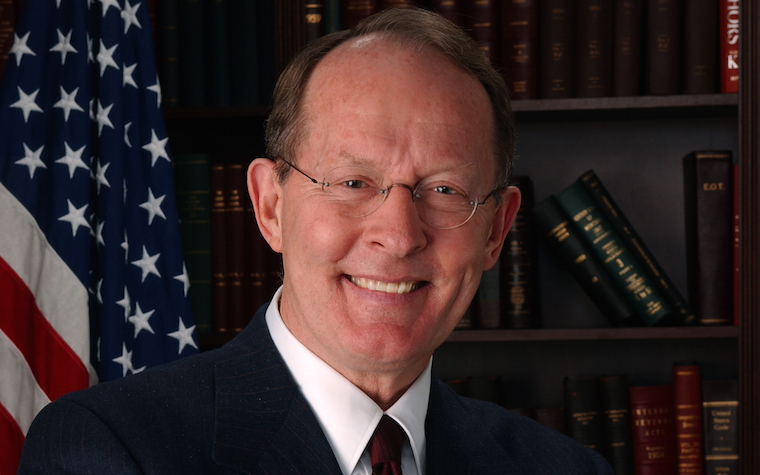 A bipartisan health bill would slightly decrease the deficit over 10 years and there would be no significant reduction in the number of people with insurance, according to the Congressional Budget Office.

The CBO estimates the deficit would drop $3.8 billion, an amount cheered by Sen. Lamar Alexander (R-TN), a co-sponsor of the bill with Sen. Patty Murray (D-WA).

Senate Minority Chuck Schumer (D-NY) said earlier this week all Democrats in the chamber support the bill, while Alexander has gathered the support of 12 Republican senators, suggesting the 60 votes are there for it to pass.

But none of this means Senate Majority Leader Mitch McConnell (R-KY) is willing to take the bill to the floor, said Tom Miller, a resident fellow at the American Enterprise Institute and an expert in health care policy.

"Alexander has a deal ... but not many Republicans are on board," Miller told Patient Daily. Republicans are being offered a straight deal of more state control in return for legislating for cost sharing reductions (CSR).

The CSR are aimed at cutting health insurance costs for those on lower incomes, but Republicans said the payments were essentially illegal as Congress did not appropriate the money. President Donald Trump announced the end of payments last month.

Miller said it is doubtful that McConnell will take the bill to the Senate for a vote as it effectively would be seen as him losing operational control of the floor.

Then there is Trump. McConnell has already said he will not move forward at all on the bill without the president.

But Trump has said he does not want to "bail out" insurers, and the White House announced it favors the scrapping of the individual mandate.

That reveals just how difficulty it will be for the Alexander-Murray bill to pass the House, where there will be a "great deal of resistance," Miller said.

The CBO said the Alexander-Murray bill will decrease the federal deficit by $3.8 billion without substantially cutting the number of people with health insurance.

The same office found the loss of cost sharing will raise the deficit by $194 million over 10 years and estimated various Republican proposals will lead to as many as 20 million people losing their insurance.

Miller believes the loss of cost sharing subsidies is not going to be major issue, certainly in the short term. Insurers have already set their rates for 2018, with many factoring in the loss of the subsidies.

Others argue that as the year goes on, and the losses rise, insurance companies will start pulling out of markets.