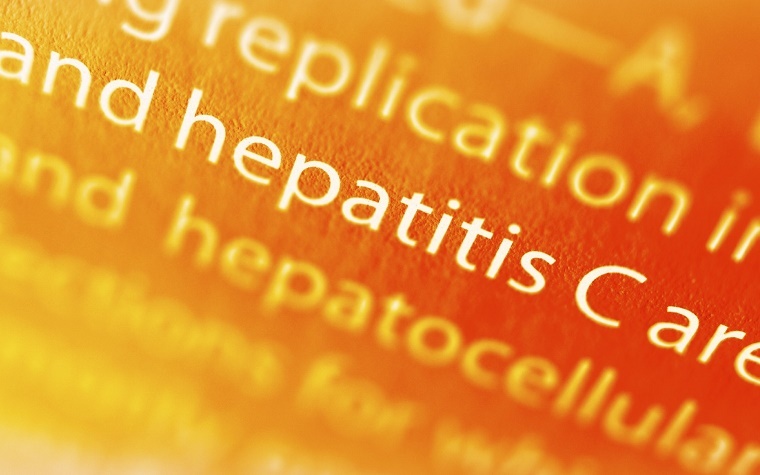 Advocates for those living with AIDS are urging a federal health administrator to clamp down on states they claim are illegally denying hepatitis C patients groundbreaking drugs that cure people in eight to 12 weeks.

The AIDS Institute has written to Seema Verma, administrator of the Centers for Medicare & Medicaid Services (CMS), urging her to compel states to lift what it describes as illegal restrictions on paying for hepatitis C drugs under Medicaid.

Many of the states have argued that the cost of the drugs is too high, but that is not an excuse, Schmid argued, particularly as the price has dropped considerably as more companies compete and the federal government picks up most of the tab.

"Seventy percent would be federal funding," Schmid told Patient Daily. "Medicaid is a federal/state program, and the CMS should be forcing the states."

The institute found that 31 states plus Washington, D.C., restrict access to hepatitis C drugs to people with moderate liver scarring, and 13 of these states require people to have severe liver fibrosis.

Thirty-eight states have some form of sobriety from drugs or alcohol requirement, while others have "prescriber requirements."

But, Schmid said, one of the more recent drugs has a full list price of $26,400 for an eight-week course of treatment.

The institute calculates that, given the automatic 23 percent rebate on a drug’s list price on Medicaid, the cost of curing a patient would be at most $20,328, 70 percent of which would be paid by the federal government.

Schmid cited the example of Louisiana, which he described as "one of the worst, hardly treating any patients." Even prior to the approval of the even cheaper drugs, Louisiana's share of the cost of curing a patient was $8,000, according to the state's own calculations.

He said an argument that a cured patient could relapse is "ridiculous." Few relapse, and, for example, smokers are not denied cancer drugs, Schmid said.

Further, he argued, it is a public health issue because more people will be encouraged to find out whether they have hepatitis C, leading to fewer people carrying the virus. Schmid said a problem may be the stigma attached to hepatitis C, and that those suffering have limited lobbying power in state capitols.

Some 20,000 people in the United States die from hepatitis C and its complications every year.